The Vatican City State is a self-contained city-state. It is totally encircled by Italy because it is located within the municipal limits of Rome. The Vatican City has a surface size of about 0.49 square kilometers, making it the world's tiniest country. It is only 1.05 kilometers long and 0.85 kilometers wide. It has a Mediterranean climate with warm summers and pleasant winters. Only dwellings and a huge park characterize the terrain. The country has an aggregate population of 825 individuals, making it the smallest country on the planet. Residents must fly to the nearby Leonardo da Vinci-Fiumicino Airport (FCO) in Italy or take a helicopter flight from the Vatican City heliport because the Vatican City does not have an airport. There is a rail link to Italy, however it is primarily utilized for freight. The only other way to enter the nation is on foot.

The Catholic church dominates the culture of Vatican City, which serves as the seat of the Pope and the global center of Christianity. Although there is no official language, Italian and Latin are the most often spoken languages. The legal system is based on civil law with Italian influences. A monarchy is the sort of government. The Pope is the Pope's chief of state and government. The Pope's mandate is indefinite. Jorge Mario Bergoglio is the current Pope.

The Euro (EUR) is the country's official currency. The country's annual revenue is $315 million, but its annual spending is $348 million. As a result, the county normally runs a yearly deficit, which is covered by donations or reserves. Tourist trinkets and a minor manufacturing of uniforms and mosaics are the sole items exported.

The Vatican City is most recognized as the seat of the Christian Catholic Church, which is a UNESCO World Heritage Site in and of itself. Visitors come from all over the world to see this unique location or to attend one of the pope's own mass services. The Basilica of St. Peter, the Sistine Chapel, the Pinacoteca, the Piazza San Pedro, the Vatican Library, and the gardens are the main attractions. A total of more than 7 million people visit the country's various sites each year. 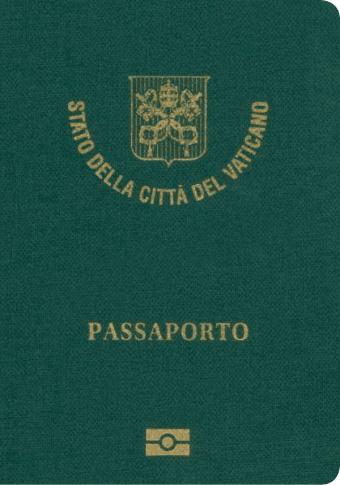