It’s all about U

Ukraine is a former Soviet republic that is divided into 24 regions. Moldova, Romania, Hungary, Slovakia, Poland, Belarus, and Russia are all neighbors in Eastern Europe. Donetsk and Dnipropetrovsk are the most prominent cities. The country is the 45th largest country in the world, with a surface area of 603,628 square kilometers. In the west, rich plains, plateaus, and mountains define its topography. Except for the southern coast, which has a Mediterranean climate, Ukraine has a moderate continental climate across the country. There are over 41.7 million people in the country as a whole. This places it as the world's 33rd most populous country. Kiev, the capital and largest city in the country, with a population of about 2.9 million people. Kharkiv, Odesa, and Dnipro are the other significant cities. Boyspil International Airport (KBP) is the largest airport, with about 15 million passengers per year. KBP Airport offers strong international flight connections. In literature, painting, ballet, and classical music,

Ukraine has a long and rich cultural past. Orthodox Christianity and Islam are the two main religions in the country. Ukrainian is the official language. The legal system is based on civil law, with legislative acts subject to judicial review. A semi-presidential republic is the government type. Every five years, presidential elections are held, with the president being elected directly by absolute majority.

The Ukrainian hryvnia (UAH) is the country's official currency. The country's economy is market-based, with a gross domestic product of $429.9 billion. The per capita income of its residents is $10,310. The service and manufacturing industries account for the majority of the GDP. Ukraine is a major oil, gas, and metals producer. Coal, metals, machinery, grains, and sugar beets are other key exports.

Ukraine has a wide range of tourist locations and attractions, both urban and natural. It is home to a number of notable tourist and historic attractions. It has seven UNESCO world heritage sites spread across the country. Khortysia, the Annunciation Cathedral, the Potemkin Stairs, the Shatsky National Natural Park, and Askania Nova are all popular tourist attractions. Every year, around 14 million tourists visit the country. 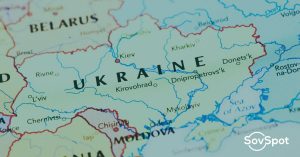 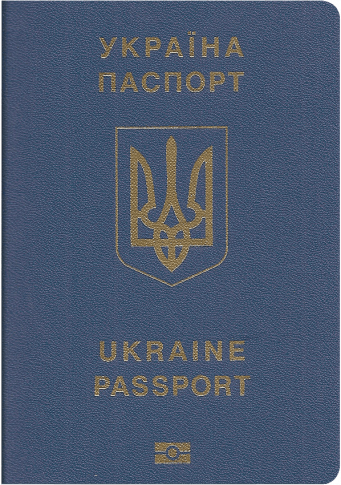 Keep in mind that Ukraine does not allow dual citizenship, so you would have to renounce your current citizenship.