The landlocked Swiss Confederation is located in Central Europe and is made up of 26 cantons. Italy, Germany, France, and Austria are the country's neighbors. Zürich, Bern, and Vaud are the most important provinces. The area of Switzerland is 41,285 square kilometers. As a result, it is one of Europe's smaller countries. It has a temperate climate in general, but alpine climate in mountainous areas. Its landscape is dominated by mountains with a center plateau. There are over 8.5 million inhabitants in the city. Bern is the country's capital. However, Zürich is the most populous city, with almost 415,000 residents. Geneva, Lausanne, Bern, Lucerne, and Basel are also prominent cities. Zurich Airport (ZRH) is the busiest airport, with 31 million passengers per year, followed by Geneva Airport (17 million). ZRH Airport is Europe's 15th largest airport, with flights to every corner of the globe. With Christianity as the predominant religion,

Swiss culture is rich in history and tradition. German, French, Italian, and Romansh are the official languages of the country. The legal system is based on civil law, with any legislation subject to judicial review. A federal republic is the government type; the President of the Swiss Confederation is the elected leader of state and government.

The Swiss Franc (CHF) is the country's official currency. The country has an open economy, with a GDP of over $584 billion, making it the world's 38th largest economy. Its people earn an average of $67,557 per year. The services and industries sectors account for the majority of GDP. Machinery, chemicals, watches, textiles, and precision instruments are among its principal exports. The banking and tourism sectors are also significant contributors to GDP.

Switzerland has a diverse range of tourism sites and attractions, including urban, cultural, and natural attractions. It is particularly well-known for its rich culture and gorgeous mountains, which draw visitors both in the winter and summer. There are 12 UNESCO world heritage sites in the country. The Matterhorn, Interlaken, Lucerne, Lake Geneva, the Chateau de Chillon, Bern, and the Swiss National Park are just a few of the significant attractions. A total of around 20 million tourists visit the country each year. The bulk of visitors come from Germany, the United Kingdom, and the United States of America. 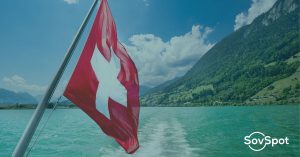 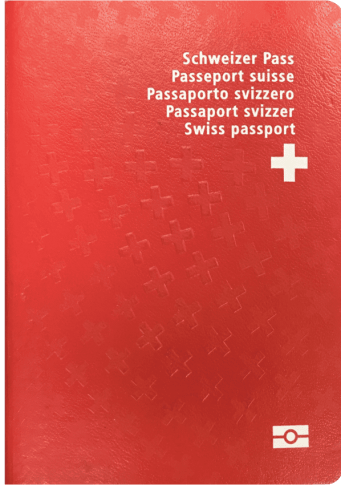 Switzerland is an interesting choice for international investors looking for residency options. The country offers a number of benefits including tax advantages and a stable political environment. Switzerland is also known for its high quality of life, which makes it an attractive destination for those looking to relocate. One of the main attractions for investors is Switzerland's residency by investment program. This program offers a number of benefits including preferential treatment in terms of taxation and visa requirements. Investment levels are for Switzerland are steep however, so these programs are only available if you're already set.

According to the SovSpot Passport Ranking Index, the Swiss passport is currently ranked seventh. It allows anyone to travel to 190 countries without needing a visa. With a very high mobility score, it is regarded one of the most sought passports in the world. Visa-free travel and visas on arrival are available to Swiss passport holders in countries such as Brazil, Japan, the United Kingdom, the United Arab Emirates, the United States, and the whole European Union, allowing for nearly instantaneous travel around the world. Swiss passport holders, on the other hand, need a visa to visit around 39 countries around the world. China, India, and Russia are among the countries that require a visa.