Sweden is a member of the European Union and is divided into 25 provinces. Stockholm, Västra Götaland, and Skane are the most important regions. Sweden covers 450,295 square kilometers of land. The country borders Denmark, Norway, and Finland and is located in Northern Europe. It has a moderate climate in the south and a subarctic climate in the north. Its landscape is primarily low and flat, with some undulating plains and mountains in the west. The population totals more over 10.3 million people. Stockholm, the country's capital and most populated city, has a population of over one million people. Göteborg, Malmö, and Uppsala are also prominent cities. With 25 million passengers per year, Stockholm Arlanda Airport (ARN) is the largest airport, followed by Göteborg Landvetter Airport (GOT) with 6.6 million. Stockholm Airport is Europe's 25th busiest airport, with flights to every corner of the globe.

Sweden's culture is closely linked to those of its Scandinavian neighbors. In terms of tolerance and accepting policies, it is one of the most progressive countries in the world. Swedish is the official language. The legal system is founded on Roman-Germanic civil law and customary law. A parliamentary constitutional monarchy is the government type. King Carl XVI Gustaf is the head of state, and the Prime Minister is the head of government.

The Swedish krona (SEK) is the country's official currency. The country has a contemporary market economy, with a gross domestic product of $563 billion, making it Europe's 11th largest economy. Its people earn $52,477 per year on average. The services and industries sectors account for the majority of GDP. Steel, precision equipment, paper, motor cars, barley, wheat, and sugar beets are the primary exports. The Swedish economy grows at a moderate rate of around 3% each year.

Visitors can explore a range of historic and natural places in Sweden. It is noted for its architecture, natural beauty, and beaches. The Vasa Museum, Skansen and Djurgarden, Gamla Stan, Drottningholm, and the Stockholm Archipelago are just a few of the significant attractions. Stockholm has evolved into a forward-thinking artistic hub. Every year, more than 7.4 million tourists come to the country. The majority of visitors come from Germany and the Scandinavian countries that surround it. 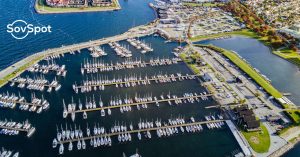 How to get Swedish Citizenship by Descent

Do you have Swedish ancestors? If so, you may be eligible for Swedish citizenship by descent. In this article we will discuss the process of 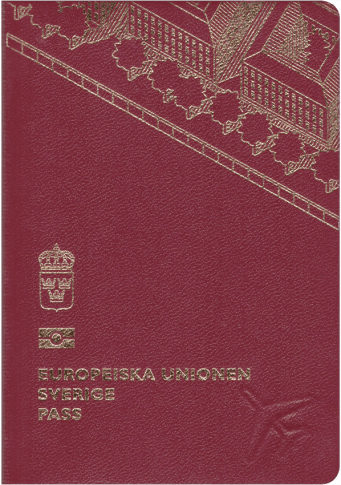 Sweden is increasingly becoming an attractive option for foreign investors looking for residency options. The Sweden residency permits foreign nationals to live and work in Sweden indefinitely, and also grants access to Sweden's generous social welfare system. Sweden's reputation as a safe and stable country, as well as its strong economy, makes it an ideal choice for those seeking a long-term residence. Sweden also offers a number of tax incentives for foreign investors, making it an even more attractive investment destination. Sweden currently allows investors to move to the country through 1 investment visa option.

Sweden is among the EU countries with the most rigorous restrictions for acquiring citizenship by ancestry. You can only apply for citizenship based on ancestry through the first generation and if one of the following conditions is met: