Spain is made up of 17 autonomous regions and is a member of the European Union. France, Andorra, and Portugal are the country's neighbors. The land area of the country is 505,990 square kilometers. This places it as Europe's fourth largest country. With the Pyrenees mountains in the north, Spain's geography is primarily flat plains flanked by rough hills. It has a temperate climate in the interior and a moderate climate along the shore. There are over 47.3 million inhabitants in the country. Madrid, the country's capital and most populated city (with 3.2 million residents), is followed by Barcelona, Valencia, and Seville. With an average of 61 million passengers each year, Adolfo Suarez Madrid Barajas Airport (MAD) is the largest airport. MAD Airport is Europe's sixth busiest airport, with flights to every corner of the globe. It is named after Adolfo Suarez, Spain's first Prime Minister.

Spanish culture is steeped in Roman and Catholic past. That is also why Roman Catholicism is the predominant religion. Spanish, Catalan, Galician, Basque, and Aranese are the official languages of the country. Civil law is the legal system. A parliamentary constitutional monarchy is the government type. King Felipe VI is the current head of state, and the President is the head of government.

The Euro (EUR) is the country's official currency. The country has an open economy, with a GDP of almost $2 trillion, making it Europe's seventh largest economy. It has a per capita income of $38,143 dollars. The services and industries sectors account for the majority of GDP. Textiles, metals, chemicals, ships, vehicles, grain, vegetables, and wine are the principal exports.

Tourism is also a significant contributor to GDP. Spain has a wide range of tourism sites and attractions, including urban, cultural, and natural attractions. It is particularly well-known for its diverse culture and attractive old cities, which attract visitors both in the winter and summer. Spain has 48 UNESCO world heritage sites spread all across the country. The Alhambra, Generalife Gardens, Sagrada Familia, Guggenheim Museum, Seville Cathedral, and the Costa del Sol are just a few of the significant attractions. Every year, around 75 million tourists visit the country. The United Kingdom, Germany, France, and Italy account for the majority of visitors. 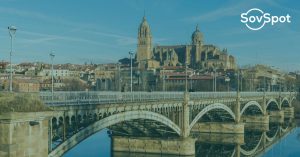 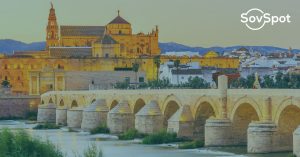 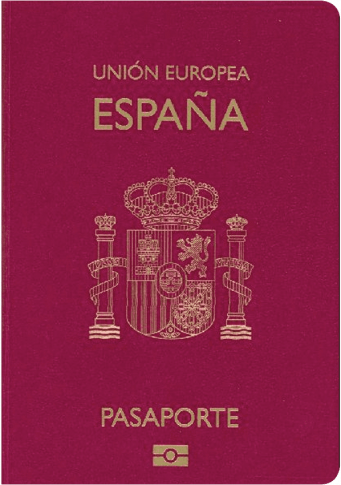 Spain is an attractive option for international investors looking for residency options. Spain offers a number of programs that provide residency in Spain for investors, such as the Golden Visa program. The Golden Visa program provides residency in Spain to non-EU citizens who make a qualifying investment in Spain. Spain also offers a residence permit for investors program, which provides residence to non-EU citizens who make a minimum investment of €2 million in Spain. These programs provide international investors with an opportunity to live and work in Spain while enjoying the many benefits that the country has to offer.

According to the SovSpot Passport Ranking Index, the Spanish passport is now ranked third. It allows entrance to 194 countries without requiring a visa. With a very high mobility score, it is regarded one of the most sought passports in the world. Visa-free travel and visas on arrival are available to holders of Spanish passports in countries such as Brazil, Japan, the United Kingdom, the United Arab Emirates, and the United States. This enables for practically instantaneous travel around the planet. Spanish passport holders, on the other hand, need a visa to visit around 35 countries throughout the world. China, India, and Russia are among the countries where a visa is necessary.

The nationality law of Spain has evolved over time, and there are generational restrictions dependent on the year you were born. You can apply for Spanish citizenship through ancestry up to the second generation if the following conditions are met: