The Republic of South Korea is divided into nine provinces. The country is made up of the southern half of the Korean Peninsula, which is bordered on the north by North Korea and the east by the Sea of Japan. Gyeonggi, North Gyeongsang, and South Gyeongsang are the most important provinces. The country of South Korea covers a total size of 100,363 square kilometers. This places it as Asia's 31st largest country. It has a moderate climate with frigid winters and rainy summers. Hills and mountains dominate the landscape, with large coastal plains in the south and west. The population totals around 51.7 million people. Seoul, the country's capital and most populated city (with about 9.7 million residents), is followed by Busan, Incheon, and Daegu. With almost 71 million annual passengers, Incheon International Airport (ICN) is the largest airport, followed by Jeju International Airport with 31 million.

South Korean culture is rich in customs and legacy, and Incheon Airport is the world's 14th busiest airport, serving all continents. The majority of the people in the country are not religious. Korean is the official language. The legal system is a combination of European, Anglo-American, and Chinese legal systems. A presidential republic is the government type. Moon Jae-in has been elected as the country's chief of state and government. Elections are held every five years.

The South Korean won (KRW) is the country's official currency. The country has an open economy, with a GDP of over $2.29 trillion, making it the world's 14th largest economy. The per capita income of its residents is $44,292. The services and industries sectors account for the majority of GDP. Electronics, telecommunications, and automobile manufacturing are the country's principal exports. South Korea is home to a range of urban and natural tourism destinations and attractions, making it one of the world's technological leaders.

It is particularly well-known for its culture, cities, and scenic landscapes, which draw tourists both in the winter and summer. There are 14 UNESCO world heritage sites in the area. The Changdeokgung Palace, Busan, Jeonju, the Seoul Tower, the Bukchon Hanok Village, the Seoraksan National Park, the DMZ, and the National Museum are just a few of the significant attractions. Every year, around 17.5 million tourists visit the country. The vast majority of visitors come from Asia. 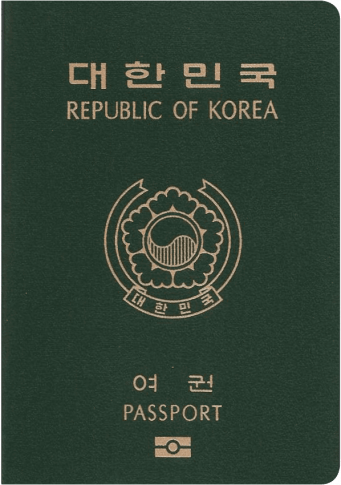