Saudi Arabia is a country in the Arab world made up of 13 emirates. It borders Yemen, Jordan, Iraq, Kuwait, Qatar, the United Arab Emirates, and Oman in the Middle East. The country is the world's 12th largest country, with a total surface area of 2,149,690 square kilometers. It has an arid desert climate with severe temperature variations throughout the day. The country's topography is characterized by sandy desert throughout, steep western highlands, and rocky central plateau. It has a population of around 34.2 million people, with foreigners accounting for approximately 33% of the population. Riyadh is the country's capital and the country's most populated city, with a population of more than 7.6 million people. Jeddah, Mecca, and Medina are also prominent cities. King Abdulaziz International Airport (JED) is the largest airport, with an annual passenger volume of over 41 million people. This makes it one of the world's busiest airports. The airport also serves as a hub for Saudia, the country's national airline, and offers connections to locations all over the world.

Saudi culture is influenced by Islam, with 90 percent of the population being Muslim and Arabic being the official language. The legal system combines Islamic sharia law with local customary law. The country's government is a monarchy, with King and Prime Minister Salman bin Abd Al-Aziz Al Saud as the country's chief of state and government.

The Saudi Riyal (SAR) is the country's official currency. The country's economy is largely controlled by the government, with a GDP of $1.9 trillion. With a per capita income of $56,817, it boasts a good standard of living. The petroleum and petrochemical industries continue to provide 90% of the government's revenue today. To further minimize reliance on oil and gas, the government is focusing on the growth of other sources of income, such as the financial and tourism sectors.

The Kingdom of Saudi Arabia has a variety of natural and historic tourist destinations. It has a total of five UNESCO world heritage sites located around the country. Mecca, Mada'in Saleh, the Edge of the World, Heet Cave, and the Prophet's Mosque are only a few of the prominent destinations. The vast majority of visitors come from the Arab world, primarily for the Hajj. 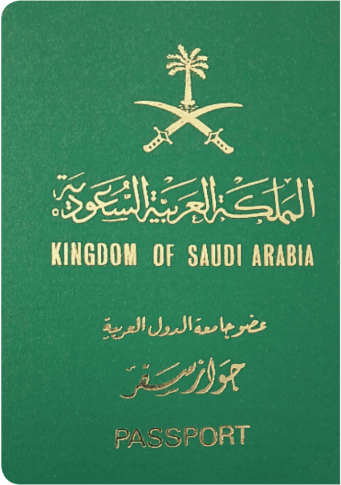