The landlocked Republic of Rwanda is a former Belgian colony. It is located in Central Africa and consists of 5 provinces. The nation borders Burundi, Tanzania, Uganda and the Democratic Republic of the Congo. The most important provinces are Eastern, Southern and Western. The country is one of the smallest in Africa with a surface size of 26,338 square kilometers. Its climate is temperate with two rainy seasons and a colder snowy winter in the mountains. Its topography is characterized by mountains and green uplands.; The whole population is over 12.3 million people. The capital of the country is Kigali, which is also the most populous city. Other notable cities of the country are Butare, Gitarama and Musanze. The largest airport in Rwanda is Kigali International Airport (KGL) (KGL). It has an approximate yearly passenger throughput of 800,000 travellers. It connects the country to places across Africa and Europe.

The Republic of Rwanda obtained complete independence in 1962. Its culture is dominated by the heritage of the Banyarwanda people. There is a religious mix in the country, with the majority being Christian. The official languages of the nation are Kinyarwanda, French, English and Swahili. The legal system is based on the German and Belgian civil and customary law. The government form is a presidential republic with elections every 7 years.

The official currency of the country is the Rwandan franc (RWF). Rwanda has an open economy, having a GDP of around $33 billion. This makes it the 21st largest economy in Africa. It has a per capita income of $2,641. The primary GDP contributing sectors are services and agriculture. Agriculture represents for more than 60 percent of the export revenues with primary crops such as coffee, tea, bananas and beans.

Rwanda is an established tourism destination offering several attractions. It is recognized for its fauna and nature and especially for the Gorilla trekking in the highlands. Some of the prominent locations are the Volcanoes National Park, the King’s Palace museum, the Akagera National Park, Lake Kivu and the capital Kigali. The majority of the 932,000 yearly tourism visitors is originating from the nearby African countries and Europe. The government has put financing in place to help grow the tourism sector. 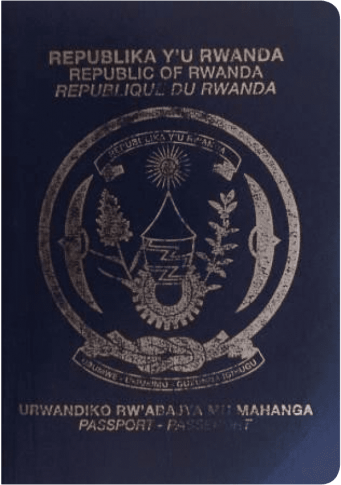