The Portuguese Republic, which is part of the European Union, is divided into 18 districts. It has a border with Spain and the North Atlantic Ocean. Lisbon, Porto, and Setubal are the most prominent districts. Portugal is one of the smaller countries in the European Union, with a surface area of 92,226 square kilometers. It has a maritime temperate climate, with warm and dry weather in the south and cool and rainy weather in the north. The landscape is mountainous in the north and flatter in the south. The population totals more than 10.2 million people. Lisbon, the country's capital and most populated city, has a population of more than 505,526 people. Porto, Vila Nova de Gaia, Braga, and Amadora are also prominent cities. Lisbon Airport (LIS) is the busiest, with 31 million passengers per year. This places it as Europe's 16th busiest airport. There are flights from Lisbon Airport to every continent in the world.

Portuguese culture has been affected by the country's commerce and colonial explorations. The most widely practiced religion is Christianity. The country's official language is Portuguese. Civil law is the legal system. A semi-presidential republic is the government type.

The Euro (EUR) is the country's official currency. The country has an open economy, with a GDP of around $372 billion, ranking it as Europe's 20th largest economy. Its people earn $36,246 per year on average. The GDP is primarily composed of two primary sectors: services and industries. Textiles, apparel, footwear, paper, chemicals, grain, potatoes, and vegetables are the country's principal exports. The Portuguese GDP is constant, and the country's fiscal deficit is shrinking.

Portugal has a wide range of tourist locations and attractions, both urban and natural. There are 17 UNESCO World Heritage Sites in the country. Because of its historical past, it is noted for its gorgeous towns and diverse cultural aspects. The capital Lisbon, Torre de Belem, the Convento do Christo, the Geres Mountain Range, the Castelo de Guimaraes, and the Silves Castle are just a few of the prominent attractions. Every year, roughly 16.3 million tourists visit the country, the vast majority of which are from Europe. 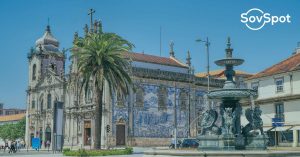 The Portuguese government recently announced the availability of the new digital nomad visa for Portugal. Remote workers and digital nomads can apply for a one-year 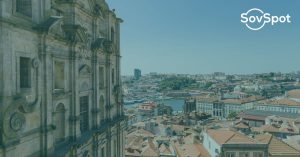 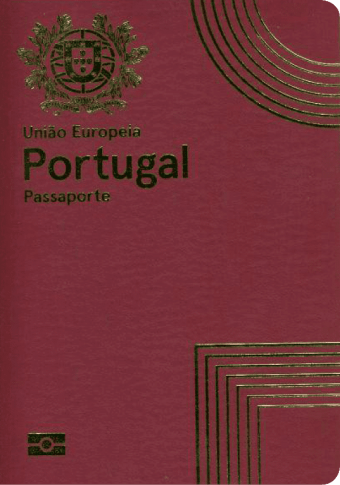 In any of the following instances, you may obtain Portuguese citizenship by descent:

Typically, in order to qualify for citizenship by origin in Portugal, the generations preceding you must also be registered in the Civil Registry; if a generation is skipped, you cannot qualify. However, if you are born outside of the United States, there is no time limit for your parents to register your birth, and once you reach the age of 18, you can proclaim your citizenship on your own.