The Republic of Panama is a country in Central America made up of 10 provinces. The provinces of Panamá, Panamá Oeste, and Chiriqu are the most important. It is in Central America and shares borders with both Colombia and Costa Rica. It is the 4th largest country in Central America, with a total area of 75,417 square kilometers. In the middle of the country, there are rough mountains, and in the uplands and along the coast, there are plains. It has a tropical maritime climate that is hot and humid, with a long rainy season from May to January and a short dry season from January to May. Overall, there are about 4.1 million people living there. Panama City is both the country's capital and its most populous city. Colón, David, and La Chorrera are also important cities. Tocumen International Airport (PTY) is the country's biggest and busiest international airport, with about 15 million passengers a year. It is the busiest airport in Central America because of this. The airport connects to places in the region, in North America, and in Europe.

African, Native Panamanian, and European traditions all make up Panamanian culture. Most of the people live there are Christians. Spanish is the main language. The law in Panama is based on civil law, and the Supreme Court reviews laws that have been passed. A Presidential Republic is the type of government.

The United States Dollar is the official currency (USD). The country has an open economy and a GDP of about $121 billion, which makes it the 11th largest country in Latin America. The average income of its people is $28,456. The services sector makes up three quarters of the GDP, so it is the largest part of the GDP. The Panama Canal, banks, trade zones, and logistics are some of these services.

Tourism is becoming a bigger part of the economy as a whole. Panama is becoming more and more popular as a place to visit. The country wants to put more emphasis on ecotourism. Hiking, trekking, diving, water sports, and sightseeing are the main things that tourists do. Panama City, the Panama Canal, the San Blas Islands, Boquete, and Panama Viejo are some of the most popular places to visit. Every year, there are about 1.8 million tourists who visit Panama. The majority of them come from countries in Latin America and North America. 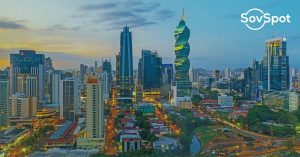 The Panamanian government established the Panama Short Stay Visa for Remote Workers in May 2021. This visa is valid for 9 months and can be 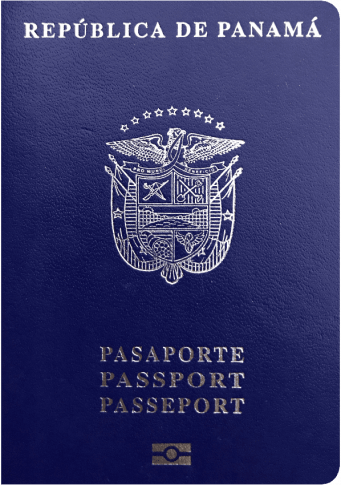 Panama offers a wide range of residency options which Panama is Panama’s official investment immigration program. The Panama residency program was created to attract foreign retirees and investors to Panama. The program offers a number of benefits including a permanent residency visa, tax exemptions, and the right to live and work in Panama. Panama is an ideal place to retire due to its low cost of living, tropical climate, and friendly people. The country also offers a number of investment opportunities. Panama’s economy is growing rapidly, making it an attractive destination for investors.

According to the SovSpot Passport Ranking Index, the Panamanian passport is now ranked 34th. It allows people to travel to 143 countries without needing a visa. As a result, it has a good overall mobility score and is a desirable passport. Visa-free travel and visa-on-arrival are available to Panamanian passport holders in countries such as Singapore, the United Kingdom, Russia, Israel, and the whole European Union. This enables for practically quick travel to some of the world's most popular destinations. Panamanian passport holders, on the other hand, need a visa to visit around 86 countries. Thailand, the United States, and Australia are among the nations that require a visa.