The Kingdom of Norway is in the north of Europe, and it is made up of five different areas. North Norway, Trndelag, West Norway, South Norway, and East Norway are the five parts of the country. The country is 385,207 square kilometers in size, and it shares borders with Sweden, Finland, and Russia. Along the coast, the weather is mild, but in the middle of the country, it is colder. It has a lot of Fjords, high plateaus, and rough mountains that make up its geography. There are more than 5.3 million people living there. The country's capital is Oslo, which is also the largest city with 697,549 people. Bergen, Stavanger, and Trondheim are also important cities. Olso Gardermoen Airport (OSL) has the most passengers each year, with 28 million. Bergen Airport (BGO), which is second in size, has 6.3 million passengers each year. Olso Airport is the second busiest airport in the Nordic countries and has flights to every part of the world.

The cultures of Norway and its Scandinavian neighbors are very close. It is, however, very different from other things. Norwegian is the main language. Evangelical Lutheranism is the main religion. The system of law is a mix of civil law, common law, and customary law. The type of government is a constitutional monarchy with a parliament. King Harald V is the head of state, and the Prime Minister is the head of government. The monarch chooses the Prime Minister, and the parliament has to agree with the choice.

The official currency of the country is the Norwegian Krone (NOK). With a GDP of about $397 billion and a modern market economy, the country has the 16th largest economy in Europe. The average income of its people is $79,638. Most of the GDP comes from the service sector and the industry sector. The main things it sells abroad are oil, gas, wood, fish, barley, and textiles. The economy of Norway grows slowly, by about 1.5 percent per year. It sends out the second most seafood around the world.

There are many historic and natural places to see in the Kingdom of Norway. It is known for its big, beautiful nature and old cities. Sognefjord, the Pulpit Rock, Troms, the Lofoten Islands, Lillehammer, and Jotunheimen are some of the most popular places to visit. There are 8 UNESCO world heritage sites in different parts of the country. Every year, more than 9 million tourists come to the country. The majority of tourists come from Germany and the Scandinavian countries that are close by. 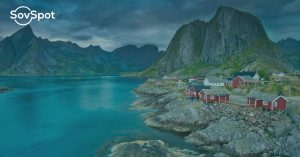 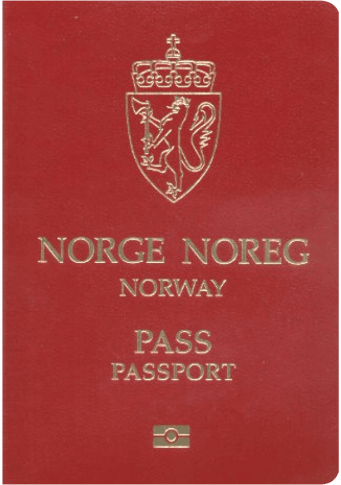 Norway is a great place to live for a number of reasons. The country has a high standard of living, and residents enjoy access to quality healthcare and education. Norway is also known for its stunning natural scenery, and there are plenty of opportunities to enjoy outdoor activities such as hiking, skiing, and fishing. The political system in Norway is stable and efficient, and the government provides a number of services and benefits to residents. It is also one of the best capitalized countries in the world, with a vast portfolio of investment assets in the national coffers.