New Zealand is an island nation that used to be a British colony. It has 16 different regions. Auckland, Canterbury, Wellington, and Waikato are the most important parts of the country. The country is in the South Pacific Ocean, in the Oceania region. It is southeast of Australia. With an area of 268,021 square kilometers, New Zealand is the fourth largest country in Oceania. It has a mostly mild climate, but there are some differences from place to place. The landscape is made up of mountains and large plains along the coast. There are more than 5 million people living there. Wellington is the country's capital. Auckland, which has 1.4 million people, is the most crowded city. Christchurch and Hamilton are also big cities. Auckland Airport (AKL), which has more than 21 million passengers a year, is the largest airport. After that comes Christchurch (CHC), which has more than 6.9 million passengers each year. Together, they offer flights to most places in the region and further afield.

New Zealand's culture is shaped by the history of waves of immigration over the past few hundred years. Most of the country has a mix of people from different cultures and faiths. English and Maori are the official languages. The government is a constitutional monarchy, and the legal system is a federal parliamentary democracy. Queen Elizabeth II is the head of state. The leader of the government is Jacinda Ardern, who was chosen by the people.

The New Zealand Dollar (NZD) is the official currency. The economy is open, and it has a gross domestic product (GDP) of about $193 billion. This makes it the second largest economy in Oceania. The average income of its people is $41,072. Services and industry are the two main parts that make up most of the GDP. Wood, minerals, dairy products, meat, vegetables, and wine are some of the most important things that are exported. New Zealand signed a number of trade deals so that trade could grow. Their most important trade partner is China.

Also, tourism is a big part of the economy in some important places. New Zealand has a lot of places for tourists to visit, both in cities and in nature. It is known for its many national parks and wide range of wildlife. Fiordland National Park, the Bay of Islands, Queenstown, Lake Taupo, Rotorua, and Auckland are some of the most popular places to visit. About 3.8 million tourists visit the country every year, and most of them come from China and Australia. 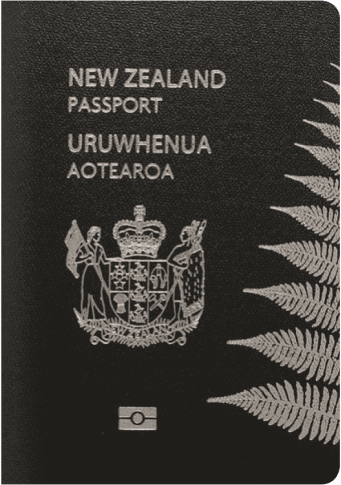 If one of your parents is a Danish citizen, you are born with Danish citizenship. Children under the age of 12 who are adopted by

As a TLDR, Belgium only allows citizenship through ancestry up until the first generation. That means one of your parents has to be a Belgian