Landlocked Mongolia is in Northern Asia, and it is made up of 21 different provinces. It is in the middle of China and Russia. Umnugovi, Govi-Altai, and Dornod are the provinces that are the most important. With an area of 1,566,000 square kilometers, Mongolia is the 18th largest country in the world. It has a climate that is both desert and continental, with big changes in temperature from day to night. Plains in the semidesert and desert make up the land. There are 3.3 million people in the country as a whole. Ulaanbaatar is the country's capital and largest city, with 1.4 million people living there. Erdenet, Darkhan, and Choibalsan are also important cities in the country. Buyant-Ukhaa International Airport is the biggest airport (ULN). It's estimated that about 1.6 million people use it every year. It links the country with places in Asia and Russia.

In 1921, Mongolia got its freedom from China. Its culture is based on the nomadic way of life of the Mongolian people. There are many different faiths in the country, but most people are Buddhist. Mongolian is the main language of the country. The legal system is based on civil law and has elements of both Soviet law and Romano-Germanic law. The government is a semi-presidential republic, and very 4 years elections are held.

The Mongolian Togrog (MNT) is the country's official currency. Mongolia's economy is open, and it has a GDP of about $47 billion. It has a $14,270 income per person. Services and industry are the main sectors that add to the GDP. More than 40% of the GDP now comes from exports of products made from mining. China is the main trade partner of the country. Coal, copper, tin, tungsten, oil, wheat, and barley are some of the most important exports.

Mongolia is a growing tourist destination with many things to do. It is known for having a lot of nature reserves and wildlife. Karakorum, Terelj National Park, Lake Khovsgol, Altai Tavan Bogd National Park, the Orkhon Valley, and Moron are some of the most popular places to visit. Most of the 577,000 tourists who come to the country every year come from nearby Asian countries and Europe. The government has put money in place to help the tourism industry grow and to make the GDP more diverse. 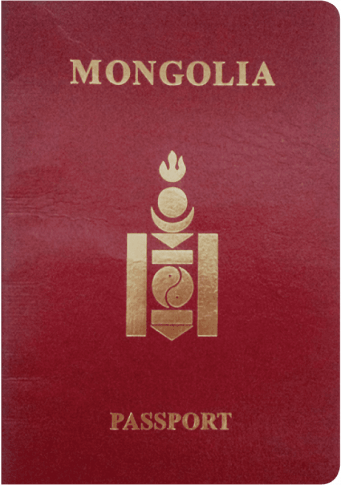