The Principality of Liechtenstein is a landlocked country with eleven municipalities. It is in Europe, and Switzerland and Austria are right next to it. Vaduz, Schaan, and Triesen are the most important towns. Liechtenstein is one of the smallest independent countries in Europe. It is only 160 square kilometers big, making it one of the smallest in the world. It has a mild climate, with cool summers and cold winters. The Alps take up most of the land, and the Rhine Valley is in the west. The total number of people is 38,749. Vaduz is the country's capital. Schaan, on the other hand, has the most people. Liechtenstein doesn't have its own airport, so people who live there have to go to Switzerland's Zurich Airport (ZRH), which is close by. There are roads and trains that connect Liechtenstein to its neighbors, Switzerland and Austria. Many Liechtensteiners travel back and forth between the two countries often.

Austria and Switzerland, which are close by, have had a big impact on Liechtenstein's culture. Most of the people there are Roman Catholic. German is the main language. The legal system is based on Swiss, Austrian, and German law. It is called civil law. It is a constitutional monarchy, which is the type of government. Prince Hans Adam II is the head of state, and the Prime Minister is in charge of the government.

The country's official currency is the Swiss Franc (CHF). The economy is open, and the country has a GDP of about $5.3 billion. The economy of Liechtenstein is one of the smallest in Europe. Its people do have one of the highest incomes per person, though, with $98,432. Services and industry are the two main parts that make up most of the GDP. The economy is very diverse, and the financial sector is a strong one. Many companies are moving their headquarters to the country because it has low taxes. This gives the government more money. Some of the most important things that the country sells abroad are specialty machinery, parts for cars, hardware, audio and video connectors, and dental products.

Most people know about Liechtenstein because of its beautiful mountains and quiet towns. The capital, Vaduz, the Treasure Chamber, the Art Museum, the Gutenberg Castle, the National Museum, and the Ruggeller Riet Nature Reserve are some of the most important places to visit. Malbun is a ski resort town. Since it is in the Alps, people can also ski there. About 85,300 tourists visit the country every year, and most of them come from Europe and the neighboring countries. 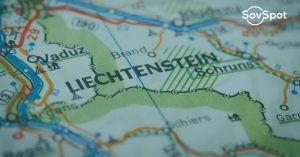 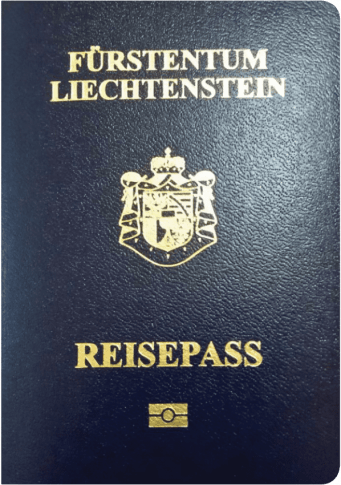