The island nation of Japan has 47 prefectures. The country consists of several islands and is located in Eastern Asia, east of the Korean peninsula and Russia. The most important prefectures are Tokyo, Kanagawa and Osaka. Japan has a surface area of 377,975 square kilometers. This makes it the 18th largest nation in Asia. Its climate varies from temperate in the north to tropical in the south. The terrain is dominated by rugged land and mountains. The overall population is over 125 million people. The capital of the country is Tokyo, which is also the most populous city with more than 13.9 million inhabitants, followed by Yokohama and Osaka. The largest airport is Haneda Airport (HND) with more than 87 million yearly passengers followed by Narita airport with 44 million annual passengers. Haneda Airport is the 5th busiest airport in the world and provides access to all continents.

Japanese culture is rich with traditions and heritage. The main religions of the country are Shintoism and Buddhism. The official language is Japanese. The legal system is the civil law based on the German model. The government type is a parliamentary constitutional monarchy. The elected chief of state is Emperor Naruhito. The head of government is Prime Minister Yoshihide Suga.

The official currency of the country is the Japanese Yen (JPY). The country has an open economy, generating a GDP of approximately $5.4 trillion, making it the 4th largest economy in the world. Its citizens have a per capita income of $43,194. The GDP is mostly made up of services and the industry sector. Its main goods of export are motor vehicles, electronic equipment, vegetables, rice and fish. The nation is amongst the world leaders in technology and production techniques mostly due to a very skilled and diverse labor force.

Japan is filled with a variety of urban, cultural and natural tourism destinations and attractions. It is especially known for its culture, cities and beautiful landscapes, attracting tourists during winter and summer. It has 23 different UNESCO world heritage sites. Some of the major destinations include the Mount Fuji, Imperial Tokyo, Hiroshima, the temples of Nara, Chubu Sangaku National Park and Sapporo. The nation has a total of approximately 31.9 million tourists visiting every year. The majority of tourists are originating from Europe and the United States. 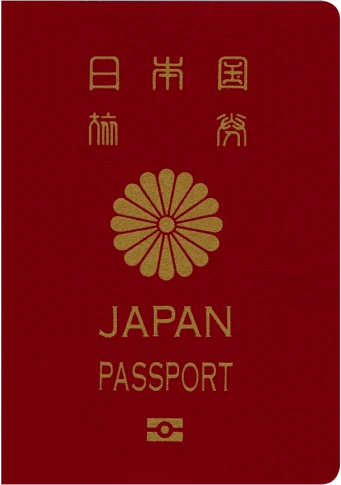 The japan business manager visa is a residency option for business managers who wish to live and work in japan. To be eligible for this visa, applicants must have at least three years of experience working in a managerial position at a company. In addition, they must demonstrate that they have the necessary skills and knowledge to successfully run a japanese business.