Hong Kong is a former British colony that is now a part of the People's Republic of China. It is made up of three areas and more than 200 islands. Hong Kong Island, the Kowloon Peninsula, and the New Territories are the three places. It is in Eastern Asia, next to the People's Republic of China and the South China Sea. Hong Kong is 2,755 square kilometers in size. It has a subtropical and temperate climate for about half the year. Most of the land is made up of steep mountain slopes, but there are some lowlands in the north. There are more than 7.5 million people living there. It is one of the places with the most people in the world. More than 71 million people use the Hong Kong International Airport (HKG) every year, making it the biggest airport in the territory. The airport is used by more than 100 airlines that fly to 180 different places around the world.

The culture of Hong Kong is a mix of British and Cantonese ways of life. Chinese folk religions, Buddhism, Taoism, and Christianity are the main religions of the country. English, Mandarin, and Cantonese are the official languages. The system of law is based on English common law, but Chinese customary law is used for family and land issues. The type of government is a decentralized system led by the executive in a socialist republic. President Xi Jinping of China is the head of state. Carrie Lam is in charge of running the government. Every five years, there are elections, and the president is chosen by the Election Committee.

The country's official currency is the Hong Kong dollar (HKD). Hong Kong's economy is open, and it has a GDP of about $439 billion. This makes it the fifth largest economy in East Asia. The average income of its people is $58,165. The service industry is the only one that makes up most of the GDP. The country depends a lot on international trade and finance.

Hong Kong has lots of urban and cultural things to see and do. It is known for its history and beautiful scenery, which bring people there in the winter and summer. The Star Ferry, Victoria Peak, the Big Buddha, the Wong Tai Sin Temple, Repulse Bay, and Ocean Park are some of the best places to visit. There are about 55.9 million tourists who visit the country every year. The vast majority of tourists come from Mainland China. 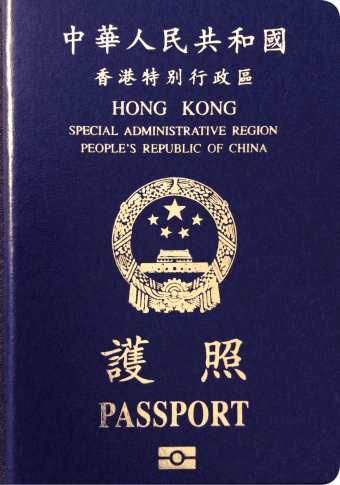