The French Republic is divided into 13 regions, 5 overseas collectivities, and 5 overseas regions. Spain, Belgium, Luxembourg, Germany, Switzerland, and Italy border the country, which is a member of the European Union. The provinces of Île de France, Auvergne-Rhône-Alpes, and Hauts-de-France are the most important. The French Republic is 640,679 square kilometers in size, with Metropolitan France being 551,695 square kilometers. It is now Europe's third-largest country. It has a temperate climate, with chilly winters and warm summers. Despite the fact that the climate varies across the country's different areas. The geography is largely flat plains and hills, with the Alps and Pyrenees providing mountains. There are over 67 million inhabitants in the country. Paris, the country's capital and most populated city (with 2.1 million residents), is followed by Marseille and Lyon. Strasbourg, Lille, Nice, Bordeaux, and Cannes are also prominent cities. With nearly 76 million passengers each year, Charles de Gaulle Airport (CDG) is the country's busiest airport. It is Europe's second-largest airport and the world's ninth-largest airport. It connects all of the world's continents.

The primary religion in France is Roman Catholicism, which has a rich history and legacy. French is the official language. The legal system is based on civil law, with all administrative acts subject to court review. A semi-presidential republic is the government type.

The national currency is the Euro (EUR). The country has an open market economy, with a GDP of around $2.9 trillion, making it Europe's fourth largest economy. It has a per capita income of $45,454 dollars. The services and industries sectors account for the majority of GDP. Machinery, chemicals, autos, wheat, and wine are the principal exports. Tourism is a significant contributor to GDP, accounting for 10% of total GDP.

There are several urban, cultural, and natural tourism destinations and attractions in France. It is particularly well-known for its rich culture and ancient buildings, which draw visitors both in the winter and summer. The capital, Paris, the Palace of Versailles, the Côte d'Azur, Mont Saint-Michel, the Loire Valley, Provence, Alsace, and the Alps are just a few of the prominent destinations. With a total of 90 million visitors per year, France is the world's leading tourism destination. The vast majority of visitors come from Europe, China, and the United States. 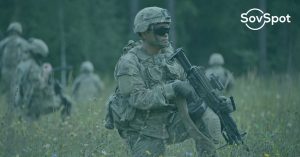 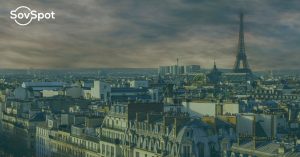 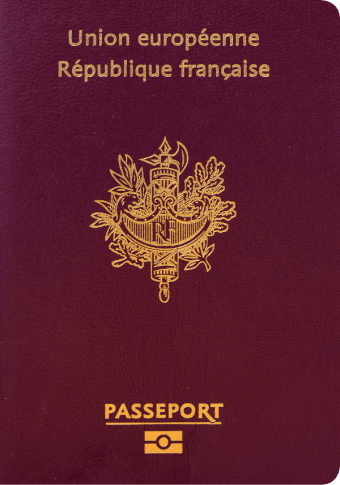 France offers a variety of residency options for individuals looking to relocate. One option is to obtain a work visa, which allows holders to live and work in France for up to four years. Another option is to obtain a student visa, which allows holders to study in France for up to six months. Finally, France also offers a residence permit for those who wish to live in France permanently. This permit can be obtained through France's family reunification program or by meeting certain economic criteria.

According to the SovSpot Passport Ranking Index, the French passport is now ranked seventh. It allows anyone to travel to 190 countries without needing a visa. With a very high mobility score, it is regarded one of the most sought passports in the world. Visa-free travel and visas on arrival are available to holders of French passports in countries such as Brazil, Japan, the United Kingdom, the United Arab Emirates, and the United States, allowing for nearly rapid travel around the world. French passport holders, on the other hand, need a visa to visit around 39 countries throughout the world.

France only permits citizenship by descent if at least one parent had French citizenship at the time of your birth. Nevertheless, according to the French Civil Code, you cannot demonstrate citizenship by descent if neither you nor your parents had any ties to France throughout the last 50 years you spent living outside of France. For example, you (or your parents) did not renew passports, register to vote, register at a French consulate overseas, etc.