The former French colony of Djibouti is now the Republic of Djibouti. It is divided into six administrative regions and is located in Eastern Africa. It shares borders with Somalia, Eritrea, and Ethiopia, as well as the Gulf of Aden and the Red Sea. Djibouti, Tadjourah, and Dikhil are the most prominent regions. With a surface area of only 23,200 square kilometers, Djibouti is Africa's 47th largest country. It has a tropical desert climate along the coast and a semi-arid climate in the south and central highlands. Coastal plains and central mountains characterize the landscape. There are 921,804 inhabitants in the city. Djibouti, the country's capital and most populated city, with a population of 562,000 people. Ali Sabieh, Dikhil, and Tadjoura are three other prominent cities. Djibouti-Ambouli International Airport (JIB) is the country's largest and only international airport, as well as a major military hub for various international armed forces. Djibouti is connected to places in Africa, Europe, and the Middle East via this route.

In 1977, Djibouti declared independence from France. It has a culture that is influenced by Somali, Afar, and other Arab ethnic groups. The Sunni Muslim faith is the most widely practiced (94 percent ). The country's official languages are French and Arabic. Civil, sharia, and customary law combine to form the legal system. The President is the head of state, and the Prime Minister is the head of government.

The Djiboutian Franc (DJF) is the country's official currency. Djibouti is a country with an open economy, with a GDP of $3.9 billion. This places it as Africa's sixth smallest economy. It has a $3,788 per capita income. The services sector accounts for 80 percent of the country's GDP. Djibouti's income is primarily derived from its port due to its geographic location. Refueling, freight handling, and container loading and unloading are among the services provided. This is one of the government's only sources of revenue. Furthermore, in order to create rental income, the government provides property to foreign military stations on its soil.

Djibouti is an emerging tourism destination with a focus on natural sites. People come to the country to go whale shark diving, trekking, fishing, and bird watching. Djibouti City, Lake Assal, Tadjoura, and the Day Forest National Park are some of the most popular sites. The country features a well-developed collection of international hotels that serve as a base of operations for exploring. 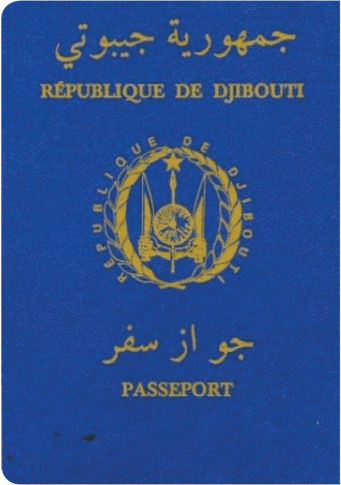