A Kingdom of Unexpected Treasures

Brunei's Sultanate is divided into four administrative districts. It's in Southeast Asia, on the boundary of the South China Sea and Malaysia. Belait, Brunei dan Muara, Temburong, and Tutong are the four districts. Temburong is isolated from the rest of the country, with only a bridge connecting it to the rest of the country. Brunei covers a total size of 5,765 square kilometers. There are 459,500 people living in the city. Bandar Seri Begawan, the country's capital, is also the country's most populous city, with a population of 150,000 people. Brunei International Airport (BWN) is the country's largest and only airport, with an annual passenger volume of 1.8 million passengers. BWN is the country's only public airport, and it is home to the country's flag carrier, Royal Brunei Airlines, which has international flights.

With 78.8% of the population being Muslim and Malay as the official language, the country's culture is dominated by Islam. The legal system combines Islamic sharia law with English common law. The Sultan and Prime Minister Sir Hassanal Bolkiah serves as the head of state and government under an absolute monarchy. Elections are held only at the village level to elect the village chief.

The Brunei Dollar (BND) is the country's official currency. The Brunei Dollar is kept at parity with the Singapore dollar and can thus be used interchangeably. The country has an open economy, with a GDP of around $36.8 billion dollars. With a per capita income of $85,011 it is one of the wealthiest countries in the world. The petroleum and petrochemical industries still account for nearly all of the country's GDP. To lessen reliance on oil and gas, the government is focusing on the development of alternative sources of income, such as the services industry.

Brunei's Sultanate features a diverse range of tourism attractions. The Ministry of Primary Resources and Tourism is in charge of tourism in general. The Sultan Omar Ali Saifuddin Mosque, the Brunei Museum, the Istana Nurul Iman palace, the Jerudong Park, and the Ulu Temburong National Park are only a few of the significant attractions. Tourists flock to the country for its warm climate, beaches, and stunning natural beauty, with large swaths of the country's landscape designated as national parks. The majority of the 280,000 annual overnight guests come from the nearby Southeast Asian countries, but visitors from outside the region are on the rise. 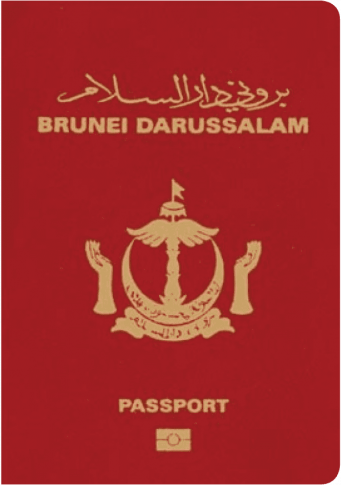