The Federative Republic of Brazil is the world's fifth largest country, with 26 states. São Paulo, Belo Horizonte, and Rio de Janeiro are the most important provinces. The country is located in Southeastern America, near the Atlantic Ocean's edge. With an area of 8.5 million square kilometers, Brazil is the largest country in South America. It has a tropical climate in the north and a temperate climate in the south. The topography is largely flat, with some plains, hills, and mountains thrown in for good measure. With a population of 210 million inhabitants, it is the most populous country in South America. Brasilia is the country's capital. The most populated city, however, is São Paulo, which has a population of 12.1 million people. Rio de Janeiro and Brasilia are the next cities on the list. Guarulhos International Airport (GRU) is the busiest, with 43 million passengers per year. Congonhas Airport (CGH) is the country's second busiest airport, with 22 million passengers annually. Both São Paulo airports serve domestic and international flights linking Brazil to destinations all over the world.

The history of migratory waves and deep ties to the colonial Portuguese empire have shaped Brazil's culture. In most of the country, there is a multi-cultural and religious mix, with Roman Catholicism predominating. Portuguese is the official language. The Civil Law is the foundation of the legal system. A federal presidential republic is the government type. Jair The elected president serves as both the chief of state and the head of government.

The Brazilian Real (BRL) is the official currency. The country has an open economy, with a GDP of around $3.07 trillion, making it South America's largest economy. Its people earn an average of $14,563 per year. The GDP is mostly composed of three primary sectors: services, industry, and agriculture. Soybeans, animal products, and autos are among the most major exports.

Brazil is known for its stunning beaches and extensive jungle. São Paulo, Rio de Janeiro, the Iguaçú Falls, the Carnival de Rio, Ipanema, and the Amazon Rainforest are just a few of the prominent locations. Every year, roughly 6.3 million tourists visit the country, the bulk of which are from Europe, North and South America. Brazil's tourism industry has grown rapidly in recent years, with new locations being built on a regular basis 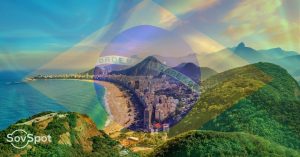 Brazil Digital Nomad Visa: Everything You Need to Know

Are you thinking of moving to Brazil to become a digital nomad? If so, you’ll want to know about the Brazilian digital nomad visa. This 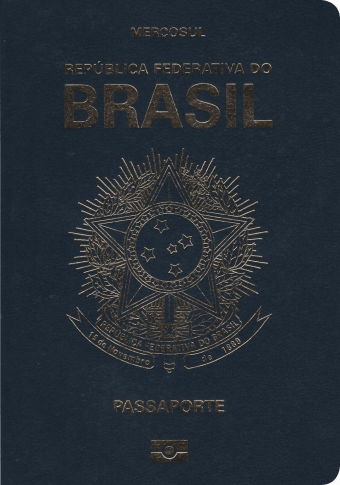