Bolivia is a landlocked country in South America with nine departments that share borders with neighboring countries Brazil, Peru, Paraguay, Chile, and Argentina. Santa Cruz, La Paz, and Cochabamba are the most important provinces. Bolivia is the fifth largest country in South America, with a surface area of 1.1 million square kilometers. Because the country's terrain spans a wide range of heights, its climate varies from tropical to frigid to semiarid. A total of 11.4 million people live in the city. La Paz, the country's capital and the world's highest capital at 3,640 meters, is the highest capital in the world. Santa Cruz, however, is the most populous city, followed by El Alto and La Paz. With 2,4 million annual passengers, Viru Viru International Airport (VVI) is the largest airport, followed by El Alto International Airport (LPB) with 1.8 million. LPB Airport is one of the world's highest altitude airports.

Bolivian culture is influenced by a diverse range of languages and civilizations, with the Roman Catholic faith serving as the primary religion. Spanish, Quechua, Aymara, and Guarani are the official languages of the country. The legal system is founded on civil law from Rome, Spain, and France. A presidential republic is the government type.

The national currency is the Bolivian Boliviano (BOB). The country has an open economy, with a GDP of around $89 billion, making it South America's 13th largest economy. Its residents have a $7,790 per capita income. The GDP is mostly composed of three primary sectors: services, industry, and agriculture. Natural gas, petroleum, silver, zinc, gold, quinoa, soybeans, and soy products are the principal exports.

Bolivia has a wide range of tourist locations and attractions, both urban and natural. It is well-known for its six UNESCO world heritage sites as well as its other historic sites. Lake Titicaca, the Andes, Potosi, Sucre, Madidi National Park, Tiwanaku, and Fort Samaipata are just a few of the important destinations. In addition, due to the great altitude of various regions of the country, there are numerous Guinness world record locations, including the world's highest ski slope. Every year, 1.2 million tourists visit the country, with the bulk coming from neighboring nations, the United States, and Europe. 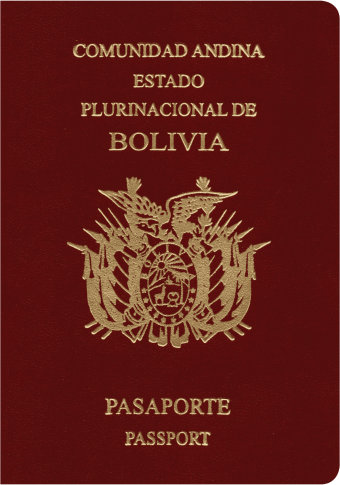