Benin is a former French colony now known as the Republic of Benin. It has 12 departments and is located in Western Africa. Togo, Burkina Faso, Niger, and Nigeria are its neighbors. Atlantique, Borgou, and Ouémé are the most important provinces. Benin is Africa's 38th largest country, with a land area of 114,763 square kilometers, making it one of the continent's smaller countries. It has a tropical climate and a relatively flat terrain. A total of 11.7 million people live in the city. Porto Novo is the country's capital. Cotonou, however, is the country's most populated metropolis, with a population of 2.4 million people. Parakou, Djougou, and Bohicon are also prominent cities in the country. Cardinal Bernadin Gantin International Airport is the largest (COO). It has an annual passenger volume of about 700,000 people. It connects the country to African and European locations. Cardinal Bernardin Gantin was the inspiration for the name.

In 1960, Benin declared independence from France. Its culture is influenced by a blend of traditions as well as Portuguese and French influences. The country is religiously diverse, with 53 percent of the people being Christian and 23,8 percent being Muslim. French is the country's official language. Tribal languages and dialects are still widely spoken. The legal system is based on civil law from France. The government is structured as a presidential republic. Elections are held every four years.

The West African CFA franc (XOF) is the country's official currency. Benin is a country with an open economy, with a GDP of around $30 billion. This places it as Sub-Saharan Africa's third largest economy. It has a $2,552 per capita income. Services and agriculture are the two largest contributors to GDP. Cotton alone accounts for 40% of the country's total GDP. Corn, textiles, and construction materials are all key exports.

The Republic of Benin is a growing tourist destination with a variety of activities. It is well-known for its diverse fauna and safari tours in national parks. The capital, Cotonou, Abomey, Lake Nokoue, the Honmè Museum, and Pythons Temple are just a few of the significant attractions. The majority of the 295,000 tourists who visit each year come from nearby African countries and Europe. The government has set aside funds to help the tourist industry grow and diversify the economy. 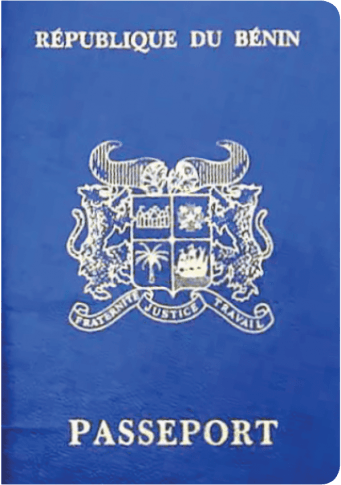