Bahrain is a country in the Arab world that is divided into four governorates. It is situated in the Middle East, surrounded by water, with the only land connection being a bridge to Saudi Arabia. Capital, Northern, Southern, and Muharraq are the four governorates. With a total surface area of 780 square kilometers and over 84 islands, half of which are manmade, the country's surface area continues to expand.

The country has 1.5 million inhabitants in total, with half of them being foreigners. Manama, the country's capital and the country's most populous city, has a population of 630,000 people. Bahrain International Airport (BAH) is the country's busiest airport, with an annual passenger volume of 9.6 million. BAH is the country's only public airport, and it is home to Gulf Air, the country's national carrier with international links. Its culture is dominated by Islam, with Muslims accounting for 70% of the population and Arabic as the official language. The legal system combines Islamic sharia law with English common law. The government is organized as a federation of monarchies, with King Hamad bin Isa Al Khalifa serving as the head of state. A governor is appointed to each of the four governorates. The Cabinet, chief of state, and head of government meet in Manama to decide on matters of national importance.

The Bahraini Dinar (BHD) is the country's official currency. The country has an open economy, with a gross domestic product of $78.7 billion. With a per capita income of $52,129, it is a wealthy country. The petroleum and petrochemical industries still account for 11% of the country's GDP today. To minimize the country's reliance on oil and gas, the government is focusing on the growth of other sources of income, including as the banking and tourism sectors.

Bahrain has a diverse range of tourism attractions. The Al Fateh Mosque, the Fort of Bahrain, the Tree of Life, the National Museum, Bab Al Bahrain, and the Al Areen Wildlife Park are just a few of the significant attractions. The country's mild temperature, beaches, hotels, restaurants, and retail outlets attract visitors. Bahrain also boasts a thriving nightlife and upscale fine dining restaurants, which draws many people from Saudi Arabia. The majority of the 4 million annual overnight guests come from the nearby Gulf States, but visitors from other parts of the world are on the rise. 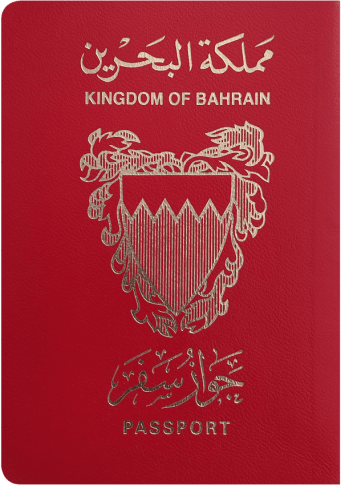