The Republic of Azerbaijan is made up of ten territories that used to be part of the Soviet Union. It's in the southwest of Asia. Russia, Georgia, Armenia, and Iran are the country's neighbors. Absheron, Aran, and Ganja-Qazkah are the most important regions. Azerbaijan is one of the smaller countries in Southwestern Asia, with a surface area of 86,600 square kilometers. Depending on the location, the climate is slightly continental, arid, or semi-arid.

There are 10.1 million inhabitants in the city. Baku is the country's capital and most populated city, with a population of 2.3 million people. Sumqayit and Gence are two other large cities. Baku Heydar Aliyev International Airport (GYD) is the busiest, with 4.7 million passengers per year. The GYD airport has great flight connections to the rest of the European Union as well as former Soviet republics. It is named after Heydar Aliyev, the former President of Azerbaijan. Throughout the country's history, Azerbaijan's culture has changed. Islam is the dominant religion in the country. Azeri is the official language, however Russian is commonly spoken. Civil law is the legal system. A presidential republic governs the country, with elections held every five years. The president is chosen by an absolute majority of the electorate.

The Azerbaijani Manat is the country's official currency (AZN). The country has an open economy, with a gross domestic product of $189 billion. Its people earn an average of $18,793 per year. The GDP is primarily composed of two primary sectors: services and industries. The economy of Azerbaijan is primarily reliant on oil and gas production and export. It also exports fruit, vegetables, tea, and cattle goods, and its GDP has grown very slowly in recent years.

Azerbaijan has a wide range of tourist locations and attractions, both urban and nature. It is noted for its beautiful medieval historic sites as well as its diverse cultural aspects. Three UNESCO world heritage sites can be found in the country. The capital Baku, the Absheron National Park, the Garasu Volcano, the Naftalan Oil Resort, and Gobustan are just a few of the important sites. Every year, roughly 3 million tourists visit the country. The majority of visitors come from Europe, Russia, and the surrounding nations. It's a popular tourist site, especially among locals. 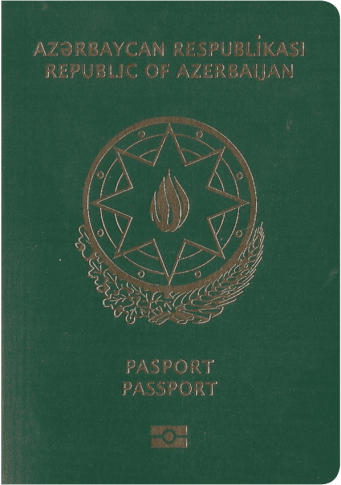