Country of the Future

Angola is a former Portuguese colony now known as the Republic of Angola. It has 18 provinces and is located in Sub-Saharan Africa. Namibia, Zambia, and the Democratic Republic of the Congo are its neighbors. Luanda, Huila, and Benguela are the most important provinces. With a total size of 1.2 million square kilometers, Angola is Africa's seventh largest country. It has a tropical climate with only two seasons. November to April is the wet season, and May to October is the dry season.

There are 31.1 million inhabitants in the country. Luanda, the country's capital and most populated city, has a population of 2.5 million people. Lubango, Huambo, and Benguela are also prominent cities in the country. Quatro de Fevereiro Airport is the largest (LAD). It has an annual passenger volume of about 5.6 million persons. Luanda is connected to destinations in Africa, Europe, and Latin America. In 1975, Angola declared independence from Portugal. Its culture is heavily influenced by Portuguese influences. The most widely practiced religion is catholic Christianity. The country's official language is Portuguese, making it the world's second-largest Portuguese-speaking country. Tribal languages and dialects are still widely spoken.

The legal system is based on civil law from Portugal. Legislation is not subject to judicial review. The country's government is democratic, and the Kwanza is its official currency (AOA). Angola is a country with an open economy, with a GDP of $208 billion. This places it as Sub-Saharan Africa's third largest economy. It has a $6,850 per capita income. The oil and gas industry accounts for 97 percent of the country's GDP. As a result, it is one of the government's only sources of revenue.

Diamond mining is also quite vital for the economy. Angola is a fascinating tourist destination with a variety of attractions. It is well-known for its diverse fauna and safari tours in national parks. Kissama National Park, the Tunda Vala Fissure, Dilolo Lake, and the Dala Waterfalls are just a few of the prominent attractions. The majority of the 220,000 tourists who visit each year come from neighboring African countries and Europe. 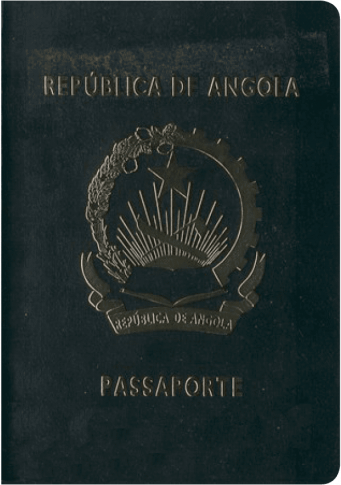