The Republic of Albania shares borders with Montenegro, Kosovo, North Macedonia, and Greece in Europe. It is divided into 12 counties, with Tirana, Durres, Fier, and Elbasan being the most prominent. Albania is one of Europe's smallest countries, with a surface area of 28,748 square kilometers. With four distinct seasons, the climate is primarily Mediterranean and continental. There are 2.8 million people in the city. Tirana, the country's capital and the most populous city, is followed by Durres and Vlore. With 3.3 million passengers per year, Tirana International Airport (TIA) is the country's busiest airport. This places it as the Balkans' eighth busiest airport. The airport in Tirana has great flight connectivity to the rest of Europe and beyond.

Albanian culture is influenced by a diverse range of languages and cultures, with Islam serving as the primary religion. Albanian is the official language. Except in the north of the country, where a customary law known as "Code of Leke" is still in force, the legal system is civil law. A parliamentary republic is the government type. Every four years, elections are held, and the president is chosen indirectly by the assembly.

The Albanian Lek (ALL) is the country's official currency. The country has an open economy, with a gross domestic product of $42.5 billion. Its residents have a $14,886 per capita income. The GDP is mostly composed of three primary sectors: services, industry, and agriculture. Footwear, clothes, lumber, and cement are the principal exports.

Albania is home to a range of urban and natural tourism destinations and attractions, and has been rated among the top 25 tourism destinations in the world. It is noted for its beautiful medieval historic sites as well as its diverse cultural aspects. The Albanian Riviera, the Llogara Pass, Berat, Lake Koman, and the mountain village Theth are just a few of the prominent locations. Every year, roughly 5 million tourists visit the country. The majority of tourists come from Europe and the surrounding nations, making it a popular destination, particularly among regional travelers. 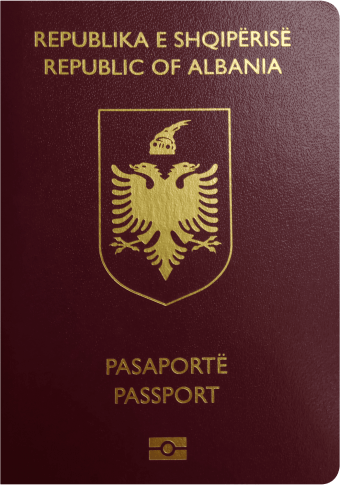