Obtaining UK Citizenship Through Ancestry is going to get simpler

Do you have UK parents or grandparents but were previously denied UK Citizenship By Ancestry?

You might be able to receive your British passport after all, thanks to a series of substantial forthcoming changes to the country’s citizenship rules.

Tens of thousands more people will be eligible for British citizenship as a result of these legislative reforms.

Given Britain’s prior global leadership and its still powerful currency, interest for its ancestry-based citizenship program grew dramatically over time. Furthermore, for many decades, the British passport, which today enables visa-free access to 158 countries worldwide, has been in high demand as a travel document (the British passport provides visa-free entry to the United States, the Schengen Area, and Canada).

As a result, modern-day Britain adjusted its immigration regulations and settlement conditions in attempt to limit the flood of immigrants from the former British Empire (and citizenship).

The British government adopted a series of discriminatory criteria throughout time, penalizing those people seeking citizenship through a British ancestor.

We’re not going to go into detail about how UK Citizenship By Ancestry works. It’s complicated, and it also depends on when you and your parents were born, whether you’ve lived in the UK, and other factors.

What you need to know is that your British ancestor’s gender, as well as whether you were born out of wedlock, played a role.

So, in order to address these historical injustices and discrimination, the British government enacted the “Nationality and Borders Bill” in 2022, which included a number of legislative modifications.

What are the main program criteria that are changing?

The following are some of the relevant rules that are about to change:

If your mother is a British citizen but your father is not, you are out of luck. The same restrictions would apply to your British ancestors’ preceding generations, prohibiting them from becoming British citizens (and, therefore, from passing their nationality to you).

The suggested legislative changes are aimed at addressing this systemic discrimination. So, in the near future, you should be able to petition for British citizenship even if your British parent(s) were unmarried at the time of your birth, or if your mother or an earlier female ancestor was your only British ancestor.

Official clarification on these proposed adjustments is still limited as of this writing, but we’ll return to this topic in due course.

Adopted children are also expected to benefit from the proposed legislative changes.

Your prospects of becoming a British citizen have suddenly skyrocketed if you have British ancestry. However, because of the upcoming changes and legacy constraints, determining your eligibility will most certainly be challenging.

As a result, speaking with an immigration firm that specializes in British ancestral citizenship applications may be useful. (If you are an SMC member and would like us to put you in touch with our approved supplier in the UK, please contact us.)

Furthermore, because a second passport, particularly a British passport, is such a potent supplement to your Plan B, it is well worth considering, even if your ancestors are from the British Empire.

Paving the mobility asset highway for the Sovereign Individual - BowTiedMara writes about mobility options in the Digital Age on Substack and SovSpot.com.
NextThe meaning of “Country of Residence”Next
Get The Latest Updates

You can apply for Estonian citizenship by descent if one 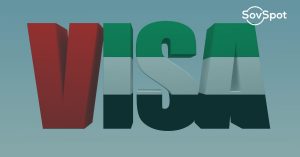 Cyprus is a full member of the European Union (EU), 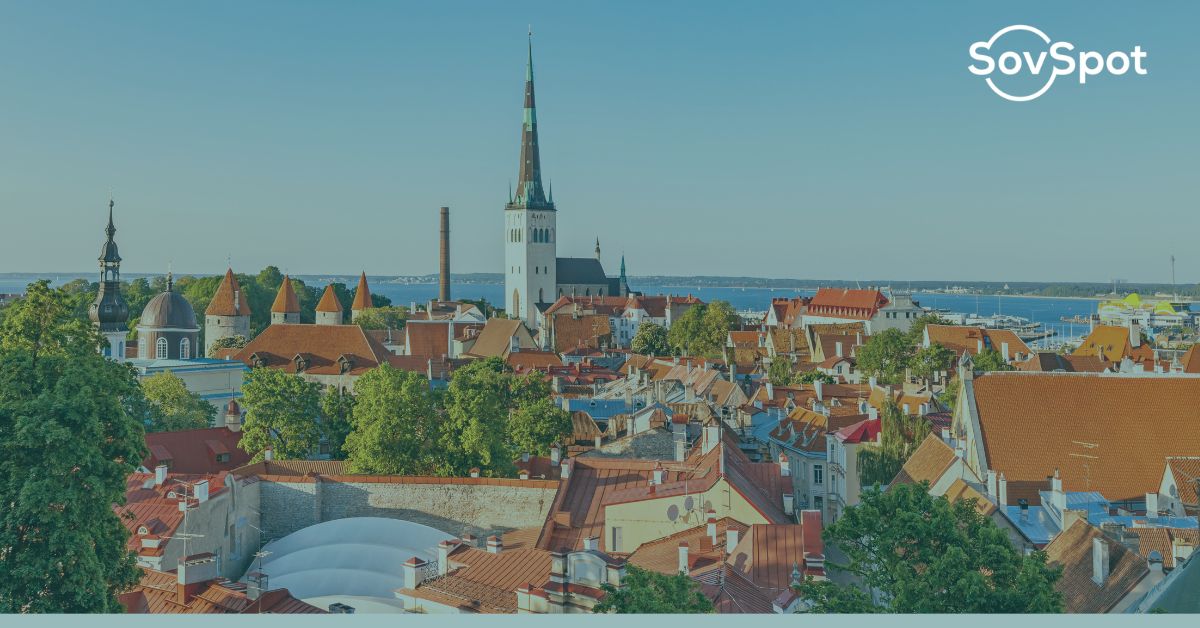 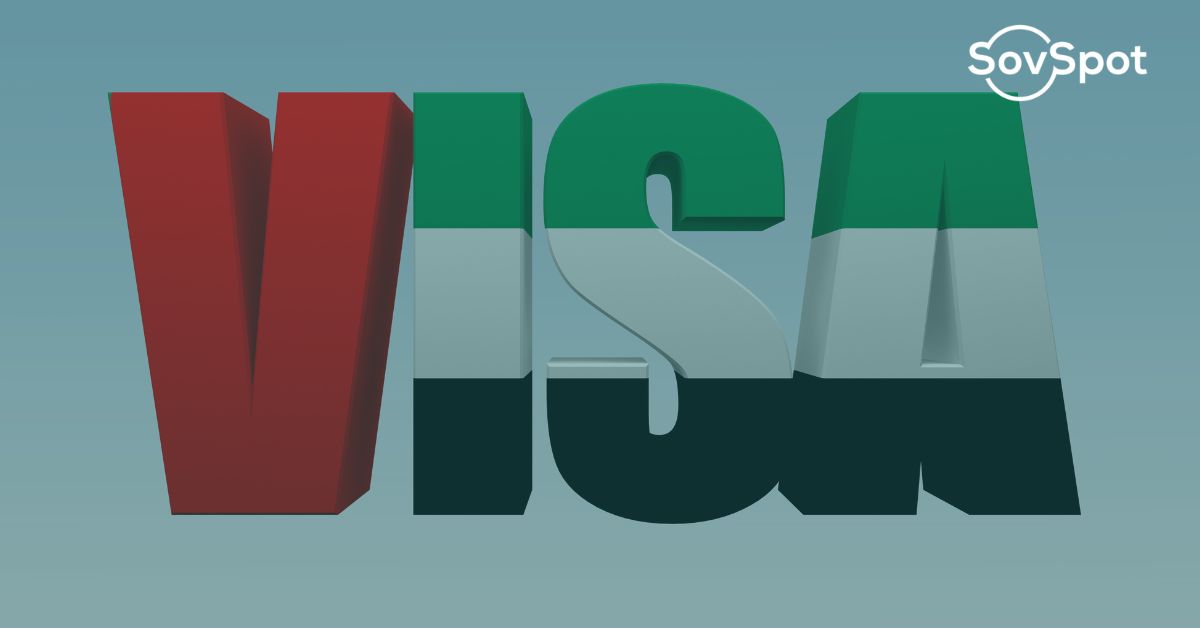 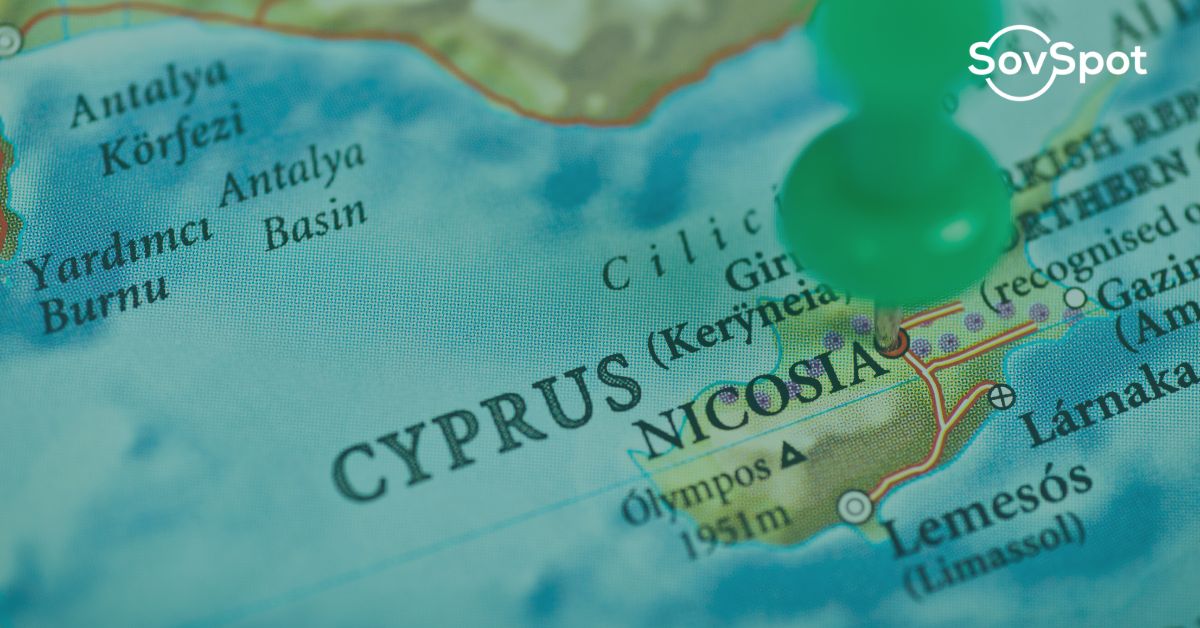 Cyprus is a full member of the European Union (EU), hence Cypriot citizens are also EU citizens. For citizenship by descent, Cyprus allows you to …

If one of your parents is a Danish citizen, you are born with Danish citizenship. Children under the age of 12 who are adopted by …