Who acquires Norwegian citizenship at birth? 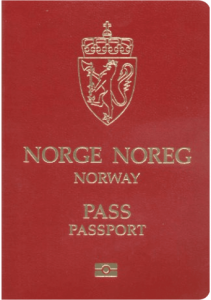 If you were born before September 1, 2006, you can find out if you are a Norwegian citizen by contacting the Norwegian Directorate of Immigration (UDI). The Directorate is the Norwegian government institution in charge of citizenship matters.

If you are a Norwegian parent but reside abroad and have children, you can apply for a Norwegian passport for your child at the Norwegian embassy or permanent mission in your home country. We’ll go through this in greater depth later.

Who is eligible to apply for Norwegian citizenship by descent?

If you do not match the qualifications to become a Norwegian citizen, you may apply for a residence permit for individuals who were born to a Norwegian parent.

5) Children who were adopted

To apply for Norwegian citizenship, you must have resided in Norway with your spouse/partner for the previous three years. In addition, you must meet the following requirements:

If you submit your application and meet these requirements, you will be granted citizenship of Norway, and you can keep your previous citizenship. 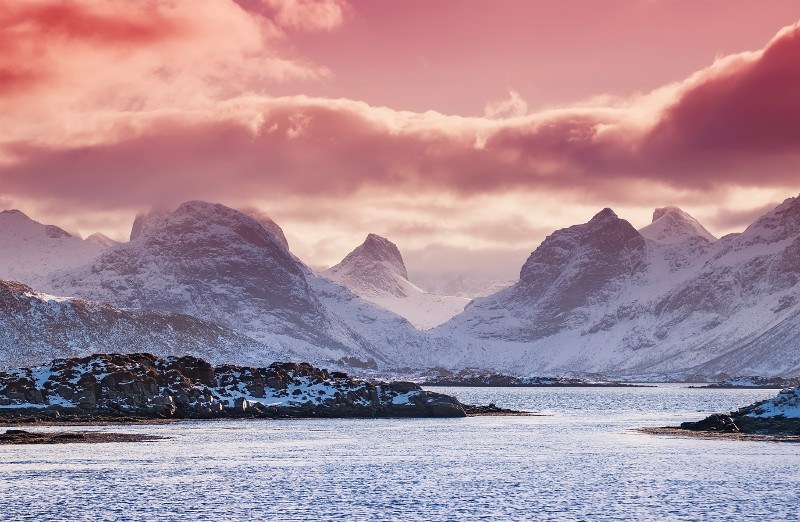 For children under the age of 18, regardless of whether they apply alongside the kid or not, the parent or legal guardian conducts the application process for Norwegian citizenship. The requirements varies based on the child’s age:

Children under the age of two:

Children aged 12 and up who apply on their own:

If you are an adult who has lived in Norway permanently (for example, as a Skilled Worker), you must meet the following requirements in order to apply for Norwegian citizenship:

You must have spent at least seven of the last ten years in Norway.

At the time of application, you must hold a valid Permanent Resident Permit. It must also remain valid for the duration of the application procedure, until a decision is reached.

You must be familiar with the Norwegian language, society, customs, and history.

You must be a resident of Norway at the time of application and intend to remain there during the application process and afterwards.

Your criminal records must be turned in. If you have a criminal record, it may affect the length of time you must wait to become a citizen as well as the ultimate success of your application.

The Norwegian government now permits dual citizenship as of January 2020, after changes made to the Norwegian nationality law.

This means that you do not have to relinquish your current citizenship if you apply to become a Norwegian national, and can maintain double citizenship.

2. You previously lost your foreign citizenship when you acquired Norwegian citizenship. If you lost your present citizenship under the former regulations, you will be able to seek to recover your original citizenship beginning in February 2020.