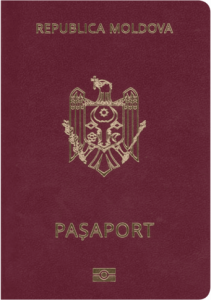 The Moldova citizenship by investment scheme expired on September 1, 2020. Investor applications received prior to the program’s closure were taken into consideration.

The Moldova citizenship by investment initiative was short-lived, raising only €545,000 for the Moldovan state budget after pledging €1.3 billion.

According to media reports, 97 investors from Russia, the United Kingdom, China, Australia, and the United States had filed applications.

Background on the Moldova Citizenship by investment program

The program “Moldova citizenship by investment” (MCBI) was established and launched in the second half of 2018 by the Government of the Republic of Moldova in collaboration with its service provider Henley & Partners and the Moldovan Investment Company.

The MCBI program required candidates to make a specific financial contribution to the country through the Moldovan Public Sustainable Development Fund (Public Investment Fund) in order to gain Moldovan citizenship.

In exchange, applicants and their families were awarded Moldova citizenship after going through a rigorous vetting and due diligence procedure that includes extensive background checks.

The candidates and their family members would be granted Moldovan citizenship if the due diligence check was successful.

The investment program was designed for those who wanted visa-free entry to 121 countries around the world, including Schengen nations, as well as for tax optimization reasons.

The following family members may also be granted Moldova citizenship:

To be eligible for Moldova citizenship by investment, the primary applicant must be at least 18 years old, complete the application requirements, and make the following principal qualifying contribution:

A non-refundable minimum contribution to the Public Investment Fund:

Due diligence fees for the main applicant were EUR 6,000 and EUR 5,000 for a spouse, dependent children over the age of 16, and/or dependent parents. The fee for a biometric passport is EUR 300 per person.

It was critical that primary applicants and their dependents have a fully clean criminal record.

The regulations for the MCBI program further provide that anyone who has been denied a visa to a country or territory with which Moldova has visa-free or visa-on-arrival travel arrangements and has not subsequently secured a visa to that jurisdiction will not be allowed into the MCBI program.

Moldova has put in place a four-tier due diligence framework that is often regarded as the most thorough in the world.

Deposits are non-refundable beginning at €100,000

One-time payment to Moldova’s State Investment Fund. This is a state fund that would direct funds obtained for infrastructure, healthcare, and education development, as well as contribute to Moldova’s tourism and cultural sectors, in exchange for a Moldovan passport. 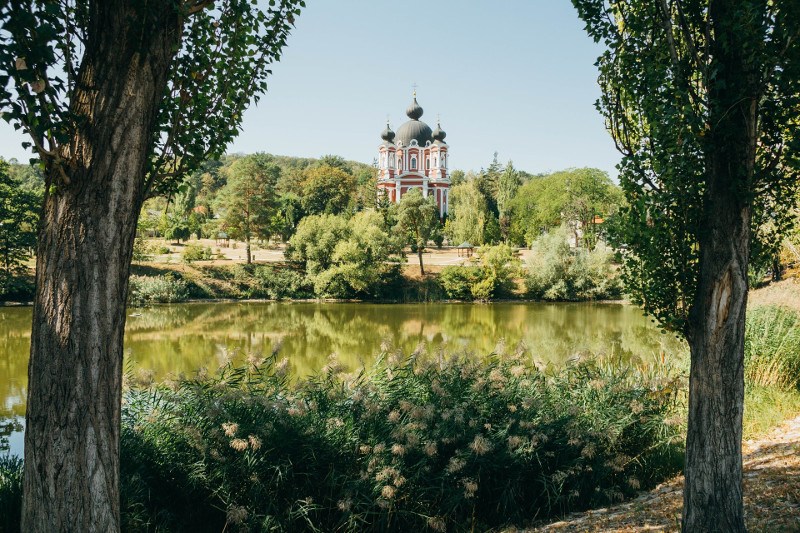 To leverage on its unique geographic location, the Government of the Republic of Moldova has increased its regional integration efforts in recent years, advocating open economic policies and steering towards becoming a modern European country.

As a result, its legal framework has been enhanced, and various favorable legislation controlling the regulation of foreign commerce, competition, foreign direct investment, industrial property rights, and other issues have been enacted.

Among the most significant achievements of the government in terms of economic liberalization are: