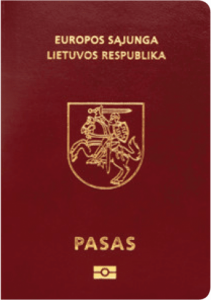 In general, you can obtain Lithuanian citizenship by descent or restoration if you meet the following criteria:

You can acquire lithuanian citizenship through restoration of citizenship, naturalization, birth, and under the terms of Lithuania nationality legislation.

Who is eligible for Lithuanian citizenship by descent?

Aside from the main regulations, there are several peculiarities to be aware of in order to determine whether you are eligible for Lithuanian citizenship.

The following additional conditions must be met in order to restore Lithuanian citizenship upon retention of previous citizenship:

Following the ratification of modifications to the Law of the Republic of Lithuania on 23 June 2016, the reasons for leaving Lithuania prior to 11 March 1990 ceased to be a significant criterion in the process of regaining Lithuanian citizenship.

If a person requests to restore Lithuanian citizenship while keeping previous citizenship (granted dual citizenship), he or she must demonstrate the existence of the following critical circumstances:

Before June 15, 1940, the following documents were required to prove Lithuanian citizenship:

If the above-mentioned documents are not available, documents regarding learning, working, or dwelling in Lithuania issued before 15 June 1940, as well as a passport from another country, may be submitted. 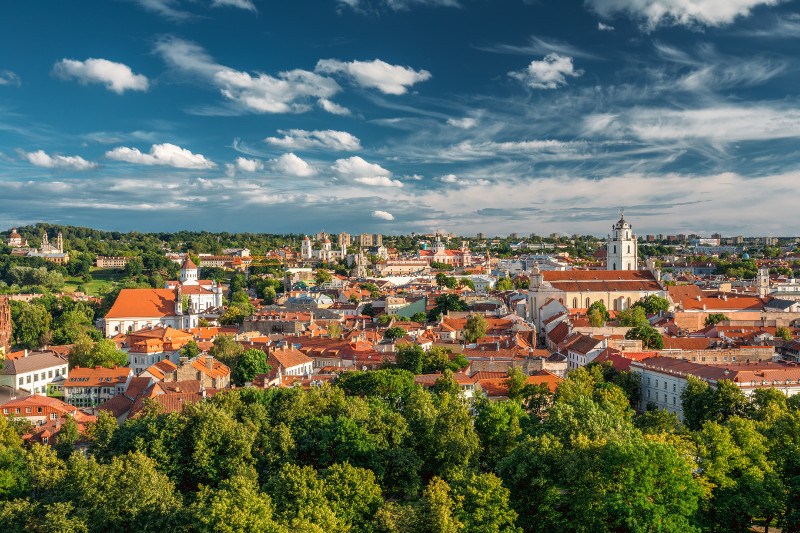 For those who want to claim Lithuanian citizenship and renounce their current citizenship, there is a streamlined method.

In that instance, you’ll only need proof of your Lithuanian descent, which is commonly a birth certificate or baptism documents establishing the Lithuanian ethnicity specified.

To take advantage of the expedited procedure, you must have a clean criminal record and an affidavit indicating that you are a Lithuanian citizen.

Furthermore, you will need to obtain a resident permit in Lithuania first, and then apply for Lithuanian citizenship while residing in the country.

This is certainly a way for someone with Lithuanian ancestors to return and permanently stay in the country, which you may or may not wish to do.

During the nineteenth and twentieth centuries, massive waves of Lithuanian migration occurred, the most of whom were Lithuanian Jews.

Communities in the United States make up the majority of this diaspora, with as many as one million Americans claiming Lithuanian ancestry and the greatest concentrations of Lithuanian Americans residing in the Great Lakes region and the Northeast.

Before and during WWII, Lithuanian populations flourished in Mexico, Argentina, Brazil, Colombia, and Uruguay, and many Lithuanian residents relocated to Israel, which now has a sizable Lithuanian/Jewish community.

Because of varied eras and reasons for immigration, we can claim that practically all Lithuanian Australians can gain dual citizenship, although Lithuanian Americans, Canadians, and Brazilians have a mixed picture.

Today, up to 70% of South African Jews may trace their ancestors back to Lithuania, and the majority of them can obtain Lithuanian citizenship.

There are numerous advantages to obtaining dual Lithuanian citizenship or immigrating to Lithuania. However, only relatives up to the third degree of kinship are eligible. And if you don’t, your children may be unable to take advantage of this chance in the future. As a result, don’t put off researching your Lithuanian ancestors and apply to see whether you qualify for Lithuanian citizenship.

Because of Lithuania’s proximity to both Germany and the former Soviet Union, the Lithuanian Citizenship Law takes on some unique twists.

If your Lithuanian ancestors fled the country before the Soviet occupation in 1940, you must demonstrate that they did so for political reasons, such as fleeing persecution. This rule does not apply to persons who fled Lithuania with their families during the occupation (1940-1990), because the government recognizes that leaving was a fair option.

If your ancestors departed before the occupation, you may still be eligible for citizenship, but only as a single Lithuanian citizen, and you will be unable to keep dual citizenship. While Lithuania is exploring various exceptions to this legislation, you will usually be required to renounce your former citizenship.

They have also wavered on whether to allow cases involving ancestral citizenship at all. However, if your ancestors fled for political reasons, it is far easier to argue that you should be permitted to preserve dual nationality.

After all, if the occupation had not occurred, your family would not have departed, and you could have been born in Lithuania.

The Lithuanian passport is presently ranked 11th on our SovSpot passport index, which is very high.

It allows anyone to travel to 185 countries without needing a visa. It is one of the best-ranked passports in the world, with a high mobility score. Visa-free travel and visa-on-arrival are available to Lithuanian passport holders in countries such as the United Kingdom, United Arab Emirates, Japan, and the European Union as a whole.

Of course a Lithuanian passport will also allow you to live and work anywhere in the European Union.