This was communicated by Instruction of the Ministry of Justice and was published in the BOE on October 26, 2022. It makes obtaining Spanish citizenship easier for grandchildren, which were under the previous law were excluded from Spanish citizenship by descent. 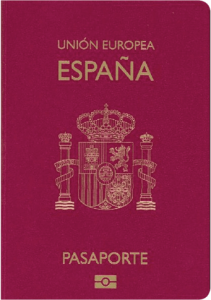 This confirmation by the Ministry of Justice means that grandchildren of a Spanish father or Spanish women can now obtain Spanish citizenship directly through a consular civil registry or in Spain at the Spanish authorities. Previously Spanish citizenship by descent was only possible for children with a Spanish parent.

This significant development benefits all Spaniards abroad and represents a victory for organizations that bring together descendants of Spaniards, particularly the Center for Descendants of United Spaniards (Cedeu), which has always defended this broad interpretation of the DA8a, despite the fact that the Ministry of Justice did not seem inclined to this possibility a few days ago.

Cedeu contacted those responsible for the PSOE in questions of emigration so that Justice may revisit the directive in this broad sense, which was eventually achieved for the benefit of all the descendants of Spaniards born outside Spain. This means that sons and daughters and grandchildren born outside Spain can now get Spanish citizenship.

“Those born abroad from a Spanish father or mother, grandfather or grandmother, who were originally Spanish citizens, and who, as a result of having suffered exile as Spanish refugees for political, ideological, or religious reasons, or for beliefs about sexual orientation or sexual identity, have lost or renounced their Spanish citizenship, may opt for Spanish citizenship, for the purposes of Article 20 of the Civil Code,” reads the first paragraph of the DA8a.

The Ministry of Justice affirms in the Instruction that “despite the fact that this paragraph seems to be addressed only to the sons, daughters, grandsons, and granddaughters of exiles who were born after their fathers, mothers, and/or grandfathers/grandmothers lost their Spanish citizenship, it is possible to find an interpretation more in line with the true will of the legislator and the spirit of the law.

According to Ministry of Justice, “the legislator did not want to exclude from the scope of application of this law” those in the situation described in the first point of the seventh additional provision of Law 52/2007 (Memoria Democrática Law), which is “persons whose father or mother was a Spanish citizen may opt for Spanish citizenship of origin.”

The Ministry of Justice concludes, the legislator “has consolidated in a single paragraph the two assumptions of the previous additional provision 7 of Law 52/2007,” namely, those born outside of Spain to children and grandchildren of people who were Spanish, as well as descendants of Spaniards of origin who had lost or renounced their nationality due to exile (who were included in point 2 of Additional Provision 7 of the Historical Memory Law). 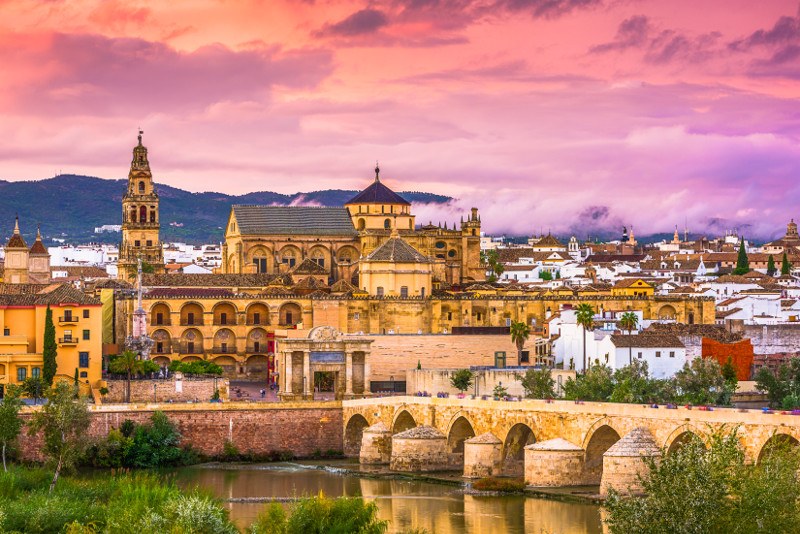 How to obtain Spanish nationality directly

The original language of the first paragraph of the DA8a states:

“Those born outside of Spain to a father or mother, grandfather or grandmother, who were originally Spanish, and who, as a result of having suffered exile for political, ideological, or religious beliefs, or sexual orientation and identity, have lost or renounced their Spanish nationality, may opt for Spanish citizenship, for the purposes of Article 20 of the Civil Code.”

We bold the phrase “and who” because the Ministry of Justice takes it to mean “and, in addition,” which supports extending access to Spanish citizenship to all children and grandchildren born abroad or outside of Spanish territory to people of Spanish descent.

With this interpretation, which is still the alteration made by a general directorate of a ministry to a law authorized by the courts, the first paragraph actually incorporates two assumptions concerning access to nationality, according to the Spanish Ministry of Justice.

There is no estimate on how many people will be able to obtain Spanish citizenship by descent through these new rules.

The only precedent is what happened with the Historical Memory Law, which received roughly 500,000 applications in the three years it was in effect, with half of them being accepted, though there are still unfinished processes. 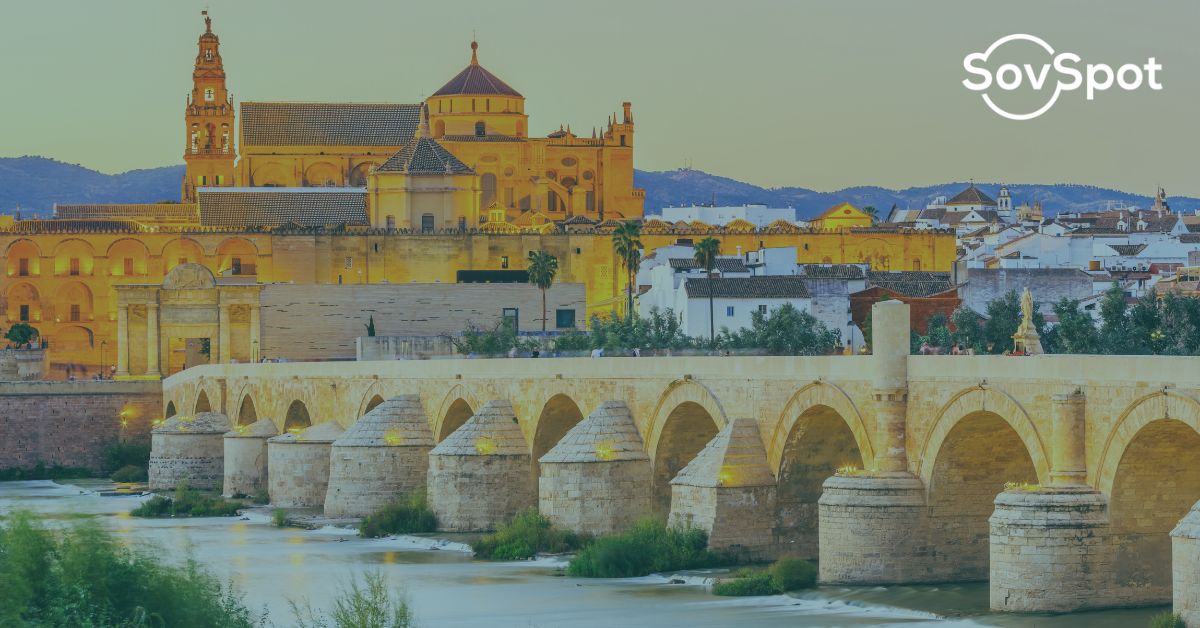 Practical implications of the “Grandchildren’s Law” for a Spanish Passport

In effect, the law opened the possibility to acquire Spanish citizenship to persons contemplated under one of three possible cases. Children or grandchildren can start their Spanish citizen application at a Spanish consulate abroad, or apply locally in Spain with the Spanish government after getting their documents from the civil registry.

Those born outside of Spanish territory to a father or mother, grandfather or grandmother, who originally had been Spanish, and who, as a consequence of having suffered exile for political, ideological or belief reasons or identity, have lost or renounced the Spanish nationality.

This includes sons and daughters born abroad of Spanish women who lost their nationality by marrying foreigners before the entry into force of the 1978 Constitution, as well as the sons and daughters of legal age of those Spaniards whose nationality was recognized as origin by virtue of the right of optionality in accordance with the provisions of the legislation of that moment.

The text of the “Grandchildren Law” even determines a precise period during which the Spanish grandfather or father should have emigrated from Spain:

the norm considers all Spaniards who left Spain between July 18, 1936 and the December 31, 1955. “If they left Spain occurred between January 1, 1956 and December 28, 1978, the applicant for nationality must prove with additional documentation the exile status of their parents or grandparents,” says the law.

However, the current regulation of the law made it more open. On the one hand, the delimitation of the dates was removed, for the Civil War period and the later period.

The fact that nationality is given to the grandchildren of originally Spanish citizens was also added. This concept does not refer only to the person who was born in the country; because the children of those born in Spain and those who obtained citizenship under the previous law are also considered natives of Spain.

BowTiedMara is paving the mobility asset highway for the Sovereign Individual and writes about mobility options in the Digital Age and Latin American history on Substack and SovSpot.com. You can also contact Mara directly on Twitter.
PrevPreviousBermuda Digital Nomad Visa
NextEcuador Digital Nomad VisaNext
Get The Latest Updates