According to Hungarian law, there is no limit to how far back in your family tree you can go to find a Hungarian ancestor, similar to Italy’s citizenship by descent program. 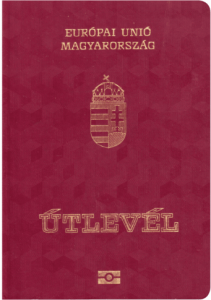 As a result, if either your mother or father is of Hungarian heritage, you can gain Hungarian citizenship through the simplified naturalization process.

The primary advantage of the streamlined naturalization process is that the applicant does not have to live in Hungary on a regular basis for a longer period of time, nor does it require the Applicant to demonstrate that his or her livelihood is secure in Hungary.

To obtain Hungarian citizenship by descent, they do not even need to work or have a bank account. All they have to do is provide documentation to verify their Hungarian ancestry.

The Hungarian diaspora, or persons of Hungarian heritage who do not live in Hungary (some have citizenship, but many do not) is estimated to be 5.2-5.5 million people.

Around 46% of these people live in other EU countries, indicating that they are likely to have Hungarian or other European citizenship.

The proportion of Hungarian citizenship is significantly lower among the remaining 3 million ethnic Hungarians who do not dwell in the EU.

Nearly two million of them live in North America, with hundreds of thousands more in nations such as Serbia, Israel, and Ukraine.

Details about Hungarian Citizenship by Descent

Before delving into the specifics, keep the following ideas in mind:

Prior to this date, there may have been distinct rules for acquiring and losing Hungarian citizenship.

Before applying, please consider the following as a brief – and by no means full – overview of Hungarian citizenship:

As you can see, determining a person’s citizenship can be a difficult undertaking due to the historical changes in boundaries and citizenships in Central Europe during the twentieth century. 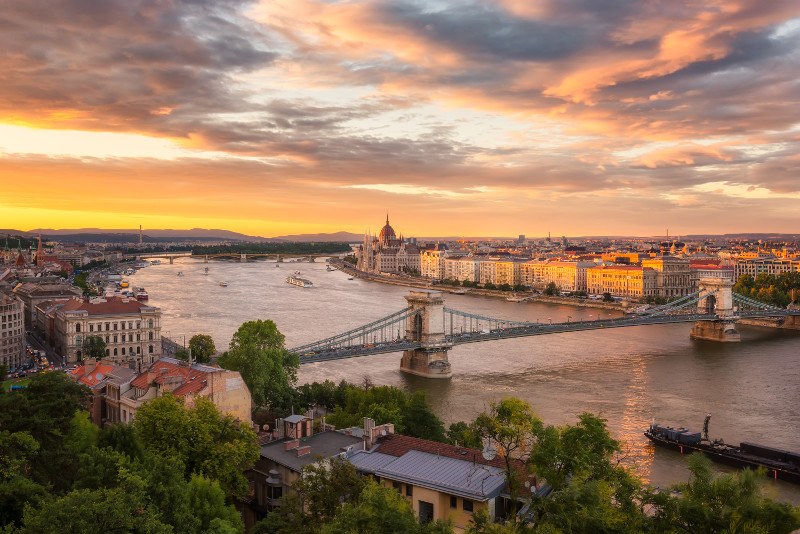 The Fundamentals of Becoming a Hungarian Citizen through Descent

Many countries in Europe allow persons having ancestors from the continent to apply for second citizenship simply by filling out papers and paying a fee.

However, the paperwork can be interminable, and the procedure is quite bureaucratic. Fortunately, you are not required to do it yourself if you do not choose to.

Depending on the region and your specific circumstances, these claims typically take six months to two years to process.

Someone with the surname Almasy, for example, one of the most prevalent Hungarian surnames, would almost probably be able to gain Hungarian citizenship.

The distinction between Italy’s program and Hungary’s citizenship scheme is that Italian ancestry can only be traced back as far as Italy existed in its current form.

In Hungary, though, you would be entitled to apply provided you could demonstrate a paper trail that linked one generation to the next, and then all the way to you.

First, you should determine whether you are even entitled to apply, despite the fact that Hungary has made it quite easy for its ancestors to qualify.

The important bit is to consider whether the ancestor in question was a citizen at the time that the person applying for citizenship was born.

That should make it rather simple to assess whether one of your ancestors qualifies you for a genuine European Union passport.

That said, there are a few notable exceptions when Hungarians could’ve lost their citizenship in the past:

If the ancestor lost Hungarian citizenship for any of the reasons listed above (and others), there may be a way to reclaim it by a statement (Simplified naturalization procedure), if the ancestor:

AND, if the applicant:

Hungarian citizenship by descent for Jews

Jewish and Hungarian communities have a long history of coexistence. Budapest, Hungary’s capital and home to Europe’s largest synagogue, was once the core of Europe’s Jewish population.

As a result, the benefits of Hungarian citizenship by descent are available to all Jewish people having Hungarian heritage, regardless of where they live in the world.

According to rules made in the context of the Law of 26.5.2010, Jews of Hungarian descent who live in foreign countries on a permanent basis may apply for Hungarian citizenship by descent via the “simplified approach.”

The legislative change is an important part of Hungary’s national strategy, which includes help for Hungarian minority living outside the country and the prevention of advanced assimilation.

What proof do you need?

Before a person acquires Hungarian citizenship, documents from the Hungarian archives will be required to prove that you are a descendant of Hungarian immigrants or that one or both of your parents are of Hungarian heritage.

You can start the process of immigrating to Hungary as soon as you establish and prove a lineage. To be eligible, you must also be able to communicate in basic Hungarian.

You must also certify that you have no criminal record under Hungarian law and that no criminal actions against you are currently pending in a Hungarian court.

The authorities will also ensure that your acquisition of Hungarian citizenship by descent does not jeopardize national security.

Can you become a Hungarian citizen if you don’t have Hungarian ancestry?

Yes, one can be a Hungarian citizen without being of Hungarian or Jewish heritage.

However, this route is more difficult and requires a minimum of 8 years of residency in Hungary before applying for this EU citizenship. You will also need to speak basic Hungarian.

Because Hungary does not provide citizenship or residency by investment, if you are not of Hungarian descent, you must go through the “regular” citizenship process.