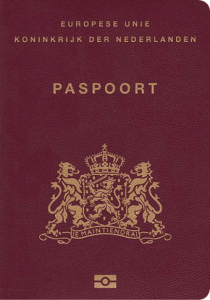 A child instantly becomes a Dutch citizen by birth, acknowledgement, or adoption. This is also known as obtaining Dutch citizenship by descent, since The Netherlands only grants Dutch nationality to children of the first generation (with Dutch parents).

A Dutch passport is engraved in the top 10 best passports since forever (even within the European Union), so it would make sense to get it if you have the possibility. The only downside is that you are only allowed dual under specific circumstances (see below).

There are a couple of scenarios that apply for dutch citizenship by descent:

If you are eligible under any of these situations, you can become a Dutch citizen and acquire Dutch citizenship by descent.

If you were born in the Netherlands to Dutch parents, you are automatically granted Dutch citizenship; however, these qualifications were recently broadened, so that more people of Dutch heritage now qualify for acquiring Dutch citizenship.

Was your child born on or after December 31, 1984? In that event, your child will be granted Dutch citizenship by birth in the following circumstances:

It makes no difference if the child was born in the Netherlands or elsewhere.

Although there are no provisions in Dutch law for automatic granting of Dutch nationality based on actual place of birth, a child is Dutch if they are born to at least one parent who has his or her main residence in the Netherlands, Curaçao, Sint Maarten, or Aruba (or the Netherlands Antilles) at the time of the child’s birth, provided the child also has its main residence in one of those countries at the time of birth.

If you were born abroad to Dutch parents, your parents will need to go to the Dutch embassy with your birth certificate, a marriage certificate (if married), and request your passport. Documents need to be translated if issued in a foreign language, and apostilled. 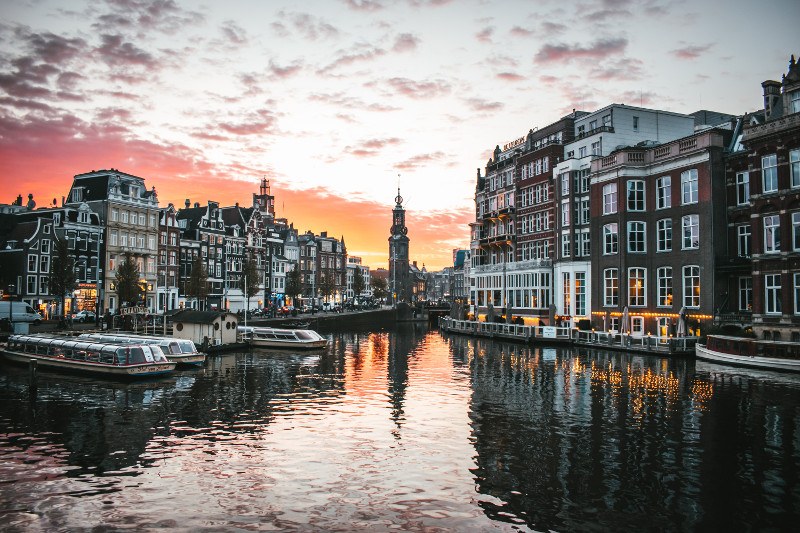 You did not gain Dutch nationality at birth if you were born on or before December 31, 1984, to a Dutch mother, because Dutch nationality could only be passed down through the father at the time. You are classified as ‘latent Dutch.’ With the passage of the Netherlands Nationality Act, you are now eligible to apply for citizenship via the option method.

According to the Dutch government’s website, you are also a Dutch citizen by “birth or recognition” if you:

You must also ensure that your parent was still regarded Dutch at the time of your birth before seeking for Dutch citizenship by descent.

Dutch citizens typically lose their Dutch nationality after living outside the Netherlands for ten years or longer as an adult, but this is not always the case.

Did your Dutch parent lose their Dutch citizenship when they became dual citizens?

When your Dutch parent obtained a second citizenship, they should not have immediately lost their Dutch nationality if they:

You are eligible if you are married to a Dutch citizen and have lived in the Netherlands with them for three years.

To remain in the Netherlands for 5 years in a row, you must first obtain a residence permit, unless you are a citizen of the European Union (EU), the European Economic Area (EEA), or Switzerland. After these 5 years or permanent residency, you can apply to become a Dutch citizen.

A sponsor can be an employer who will provide you with a work permit, an educational institution where you will study, or a family member or partner. Depending on your situation, you may be able to obtain a residence visa initially and then seek for citizenship after 5 years.

Like we’ve mentioned above, according to the Dutch government rules, dual citizenship can only be maintained after you acquire Dutch nationality in specific circumstances:

BowTiedMara is paving the mobility asset highway for the Sovereign Individual and writes about mobility options in the Digital Age and Latin American history on Substack and SovSpot.com. You can also contact Mara directly on Twitter.
PrevPreviousMalaysia launches digital nomad visa
NextBelgian citizenship by descentNext
Get The Latest Updates