What happened to the Comoros Citizenship by Investment program? 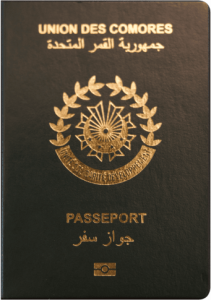 The Comoros Citizenship by Investment (CCBI) program was founded in 2001 in compliance with the Constitution of the Union of Comoros and terminated in 2018.

The Economic Citizenship Act of 2008, based on Article 19 of the Union of the Comoros’ 2001 Constitution, serves as the legal foundation for the Comoros Citizenship by Investment Program. In 2013, more changes to the citizenship by investment scheme were announced.

The National Independent Committee is in charge of processing citizenship petitions. Comors citizenship is awarded purely by presidential proclamation.

Comoros granted citizenship to foreigners who live in partner countries through the Economic Citizenship Program (ECP).

Following a background check completed by the partner government, the candidates were chosen. Comoros received a fee for each passport granted in exchange for participation in the economic citizenship program.

Many stateless people sought for a Comoros passport primarily for the purpose of obtaining a new identification document, rather than for international travel.

The following investment fees for citizenship were applied:

The following are the government fees: For the application procedure, there were additional travel fees (for the applicant, his family members, and the Comoros Immigration Officer). An application could be submitted in Turkey or another Middle Eastern country. 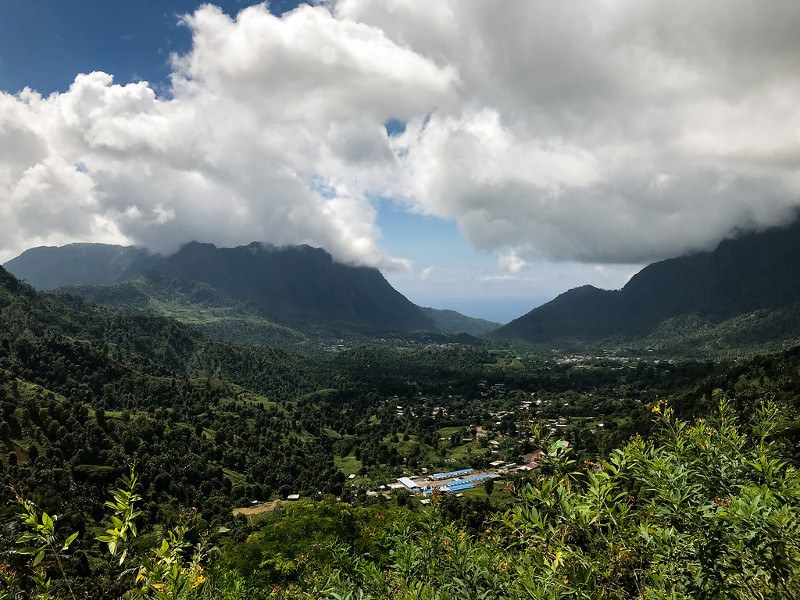 In Comoros, 52,000 passports were awarded as part of the Citizenship by Investment program.

The scheme’s first phase, from 2006 to 2011, was intended to earn Comoros $200 million in exchange for granting citizenship to 4,000 stateless families.

In 2008 and 2014, the UAE and Kuwait signed agreements with the Union of the Comoros, a small volcanic archipelago off the coast of East Africa, to acquire passports for the Gulf’s stateless people.

Comoros passports posed a new challenge to bidoons, acting as a double-edged sword. The Bidoons ‘ceased to be stateless’ after obtaining Comorian passports, although the new passports clearly prohibited them from entering the African island.

Their new passports also put them vulnerable to deportation from their home nations. This advantage of eliminating statelessness through citizenship by investment programs is quite problematic.

The Comoros Economic Citizenship Program was cancelled in September 2013 for issues related to the program’s administration and objectives. Abuse and misappropriation of public cash have plagued the CIP system.

The Main Benefits of Comoros citizenship by investment

Citizenship for life at a modest cost (compared to other second passport programs). Dual citizenship is permitted. There is no need to give up your current citizenship.

Spouses and children under the age of 18 were eligible.

The procedure was quick and easy. Application processing can take up to two months; there are no residency restrictions and no personal interviews.

There is no risk of losing money if the desired outcome is not obtained (Government donation is to be made only after the approval).

There will be no notification of your new citizenship to your native authorities.

New citizens have no tax obligations.

The Comoros Passport might be used to conduct banking transactions.

The Comoros citizenship by investment program shuts down

In January 2018, the Ministries of Interior and Foreign Affairs announced that no new passports would be issued under the economic citizenship scheme.

From 2009 to 2016, the government officially announced that a total of 52,000 passports were sold as part of the economic citizenship program; however, as soon as President Azali Assoumani took office, new passports were suspended, and only renewal files were processed on a case-by-case basis, closing the investment immigration option for Comoros indefinitely.

In addition, the Comoros Government announced the deletion of 170 regular passports wrongfully assigned to foreigners, including some diplomatic passports.

More than 40,000 people in the UAE now have Comorion passports.

With a change in the political situation in the country, Comoros may well offer a citizenship by investment program in the future to stimulate economic growth.

Comoros features beautiful white beaches, a major active volcano, and is one of the poorest countries in the world, with a population of 850,000 people and a GDP of $1.2 billion.

Moroni, the capital of the Comoros, is located on the island of Grande Comore.

For centuries, the Comoros played an important part in the global economy as a stopover on the commerce routes from the East to Africa and the West. On July 6, 1975, it declared independence from France. In recent years, the Comorian government has made significant efforts to improve the business climate, investment conditions, and to encourage foreign investors to enter the country.

BowTiedMara is paving the mobility asset highway for the Sovereign Individual and writes about mobility options in the Digital Age and Latin American history on Substack and SovSpot.com. You can also contact Mara directly on Twitter.
PrevPreviousMoldova Citizenship by Investment
NextBest tax-free countries with no income taxNext
Get The Latest Updates