The Belize Economic Citizenship Program, which provided citizenship by investment, was discontinued in 2002. There is no Belize investment visa that allows foreign nationals to move to the Central American country, as there is in other Caribbean countries such as Dominica.

They can, however, seek for temporary resident permits that can be converted into permanent residency status and then citizenship by making specific investments (a $25,000 deposit or proof of a $25,000 monthly income).

As a result, even if gained through investment, the Belize residency permit is regarded as conventional. We’ll go through the specifics of the residence by investment option as well as the history of the Belize economic citizenship program. 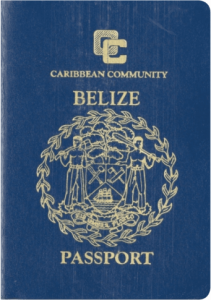 The modifications to the Belizean Nationality Act, 1981, made in 1985 permitted for the registration of individuals who make significant contributions to the nation’s economic and/or well-being.

The Government’s Economic Citizenship Investment Programme was revamped in 1995 in order to increase the program’s credibility and integrity. A specific Belize immigration unit inside the Ministry of Finance was in charge of the Program.

Citizenship could be conferred to foreign citizens who made a “significant contribution to the economic and the well-being of Belize” following a constitutional amendment. Except for the right to vote, economic citizens have complete citizenship rights under the program.

Belize’s CBI program (CIP) was active until 2002, when security concerns following the 9/11 terrorist attacks in the United States, abuses, and financial challenges caused Belize to discontinue the program.

Under the economic citizenship system, foreigners had to deposit $40,000 and pay $10,000 in professional fees, for a total of US$50,000, depending on the number of dependents.

Dependent adult child under the age of 30, as well as dependent father and/or mother

To oversee the correct operation of Belize’s citizenship scheme, the government established the BECIP Unit (Belize Citizenship by Investment Unit) and the Scrutinizing Committee (immigration and nationality department).

The government also hired qualified immigration advisers to help people apply for citizenship. A non-refundable application cost of US $2,000.00 and an annual charge of $5000 were required for registration as a licensed Immigration Consultant.

The BECIP Unit notified the applicant whether a Licence was authorized or denied within 30 days of receipt of his/her application. When an Immigration Consultant Licence was issued to an application, it was valid for one year, subject to a charge of US $5,000.00 per year, and could be renewed annually.

Belize used the income from the economic citizenship program to decrease debt, rebuild, and prosper.

The Central Bank transferred 40% of all money collected into a Consolidated fund. The Ministry of Finance is the sole user of this money to service the government’s external debt.

The Central Bank invests 30% of the proceeds in a Special Economic Development Fund. This money is only used to fund capital projects in the country.

The Central Bank transfers the remaining 30% of the collected funds to an account managed by the Reconstruction and Development Corporation. This was then used to provide low-interest loans to entrepreneurs in agriculture, tourism, construction, and other productive sectors of the economy, as well as to assist the work of religious, charitable, benevolent, and non-governmental organizations.

Belize’s citizenship program, which began in 1986, was aimed to attract international capital and business persons in exchange for the privilege of residence and citizenship. The program, which covered Hong Kong and Taiwanese migrants, was a popular option among Chinese migrants to Central America in the 1990s.

If an applicant was denied for any reason (for example for having a criminal record), US$1,500.00 in processing fees would be retained. All other payments made by the failed applicant would be reimbursed.

If there is no program, how can you obtain Belize citizenship?

Even though there is no specialized Belize citizenship by investment program, investors who wish to relocate have two options to become a Belizean citizen:

The first is aimed at businesspeople who want to invest in local enterprises in Belize City, while the second is aimed at retirees who must provide confirmation of a particular monthly income.

If you want to apply for a typical golden visa/citizenship by investment plan, there are a number of surrounding countries where you can relocate and rely on our services. St. Kitts and Nevis and St. Lucia are two of these. If you need a golden passport for Belize, you will need to obtain permanent residence first. 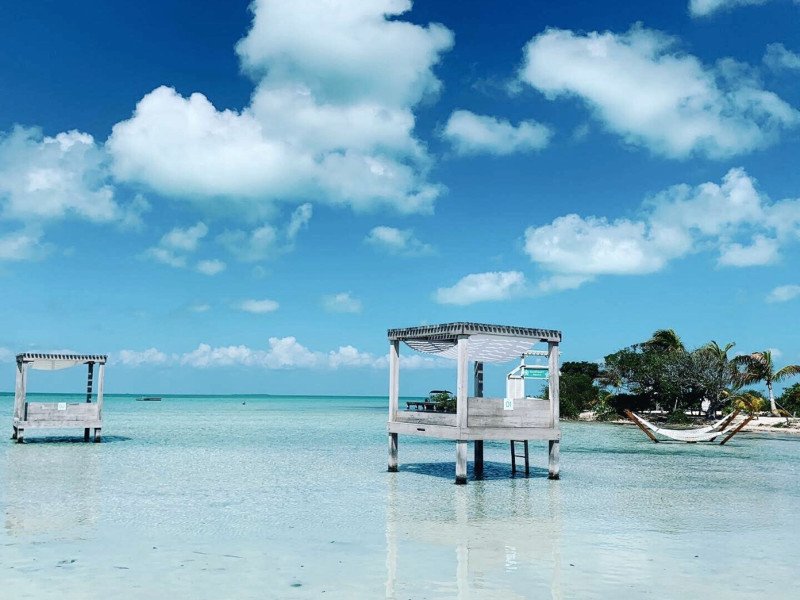 Applicant has the unrestricted right to live, work, and move freely in and out of Belize.

Becoming a Belizean entitles you to visa-free travel to more than 90 countries, as well as the ability to buy land or property in Belize without investing a set amount of money.

Because the country is a member of CARICOM, the passport issued upon citizenship acceptance will be a CARICOM passport, valid for travel to the other member countries.

How to Get Permanent Resident Status in Belize

The Belize Tourism Board awards resident permits to adults 45 and older who can demonstrate a foreign source pension or annuity or other approved source of income of at least USD2,000 per month under the Qualified Retired Person Incentive Program (QPR).

Applicants must sign an agreement to deposit the aforementioned income in a Belizean bank, credit union, or other financial institution.

This criteria is often completed by depositing US$24,000 in a Belizean bank.

You will receive a resident visa as part of the program, which must be renewed every December 31st. You must meet the conditions for each renewal and stay in the nation for a total of 30 days per year. Dependents may be included in the program.

Along with the visa, you will receive a one-year duty-free exemption on importing household and personal effects, a ship, an aircraft, and a vehicle every three years.

You will not be able to work for a firm in Belize with the QPR card, but you will be able to keep your companies abroad, work online, or for clients from other countries.

The funds must come from a foreign pension or annuity. Another essential component of this scheme is that successful candidates are not permitted to work in Belize; nevertheless, they may continue to invest in their home nation or other foreign countries.

How long does it take to get Belizean citizenship by investment?

Citizenship in Belize can be earned after 5 years of permanent residency.

Is dual citizenship permitted in Belize?

Yes, you do not have to abandon your current citizenship once you get Belize citizenship after the 5-year period (s).

The Benefits of Relocating to Belize

Even though there is no special Belize citizenship by investment scheme, gaining permanent residency followed by citizenship in this nation is rather simple. Aside from that, dual citizenship is recognized here, which means you do not have to surrender your present passport in order to obtain one in Belize. 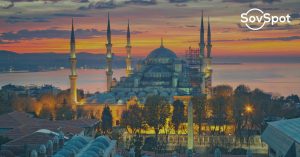 In 2016, the Turkish citizenship by investment program (also known 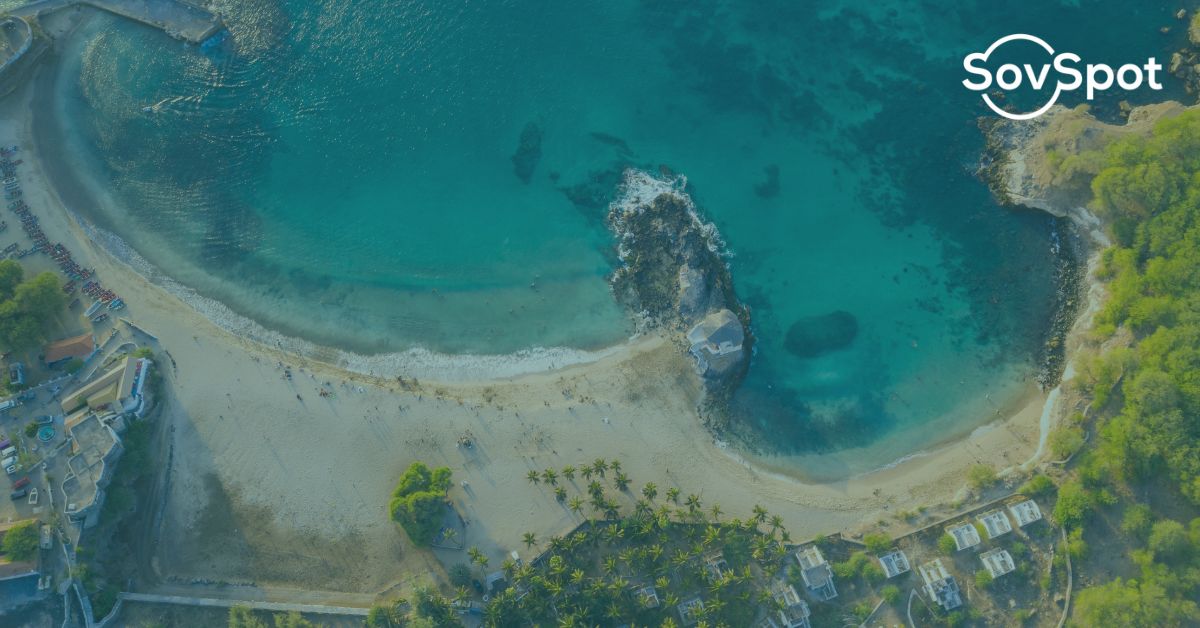 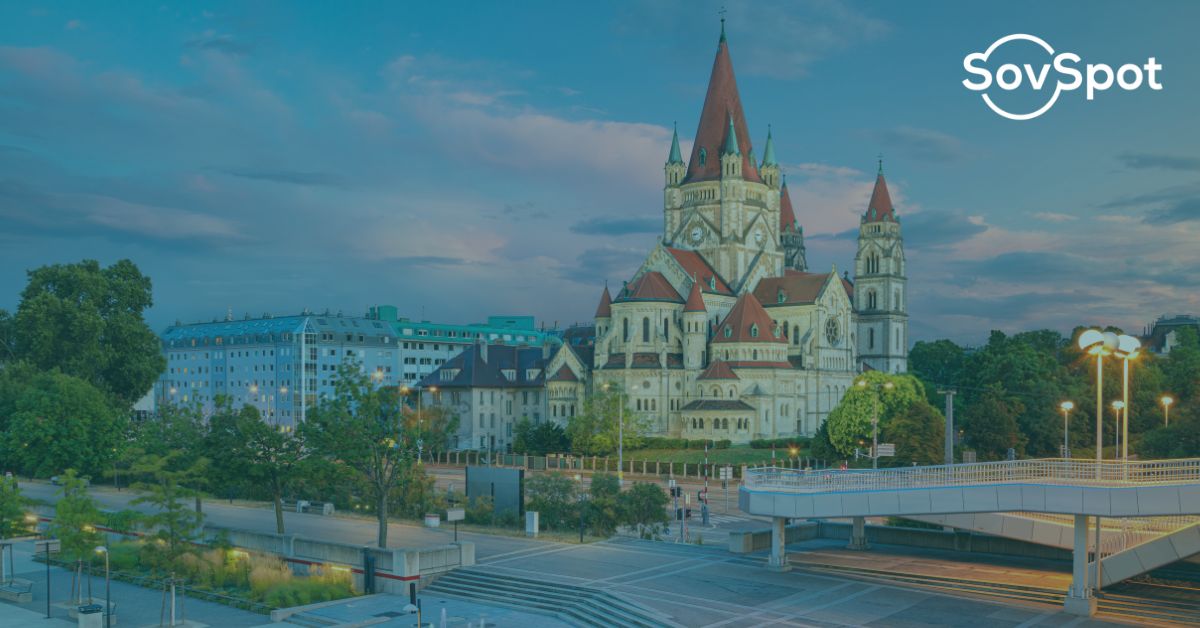