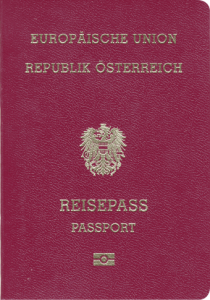 There are multiple ways to obtain the Austrian nationality. When the mother is an Austrian citizen, her children immediately become Austrian citizens at birth. The same is true if the parents are married and only the father is a citizen of Austria.

If the parents are not married and only the father of the child is an Austrian citizen, but the mother is a national of another country, the child obtains Austrian citizenship when the Austrian father recognizes his parenthood or the fact that he is the father is determined by a court within 8 weeks.

Children may be granted the Austrian nationality in a streamlined manner in all circumstances where fatherhood is recognized or determined by a court after his timeframe.

If the child is not in the position for acquiring Austrian citizenship by ancestry, the only remaining option is adoption and subsequent citizenship for the adopted child (see below).

Other ways to claim Austrian citizenship

Some other very specific ways to claim an Austrian passport are the following:

In order to obtain Austrian citizenship by award, the normal prerequisites for naturalization must be met, and an application must be made.

Further prerequisites for the issue of Austrian citizenship are either based on legal claim or on the authority’s discretion. 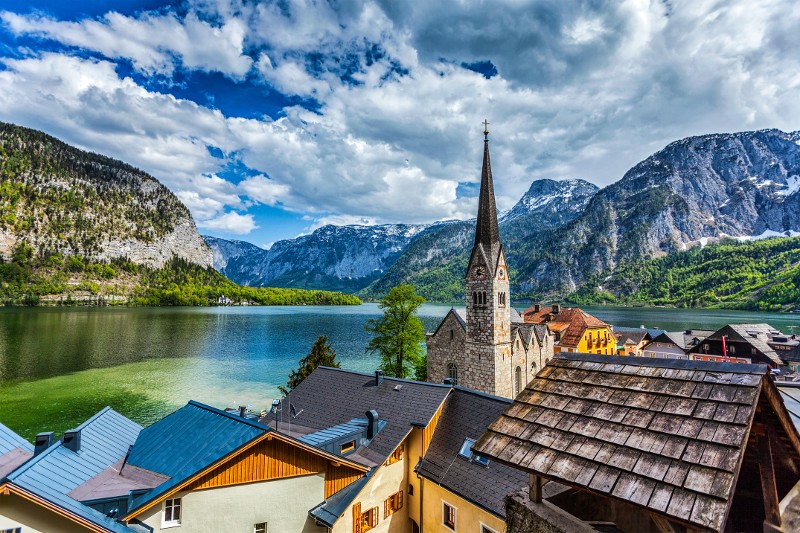 Obtaining Austrian citizenship was difficult for the descendants of Austrian Jews who fled the Nazi repression machine that had taken hold in Austria during World War II until 2020.

Until 1945, the law applied to Jews who were forced to leave the nation. Only male Holocaust survivors’ descendants were eligible. So, even 2 years ago, the answer to the question “Can I get an Austrian passport if my grandmother was Austrian?” would have been different.

As a result, now you can qualify for Austrian citizenship through both patrimonial and matrimonial descent. You can also skip a generation, allowing you to obtain citizenship directly from your grandmother. The amendment also added ten years to the deadline for departing Austria during the Nazi regime.

The legislation has made it easier to obtain an Austrian passport. There has been a high level of interest in becoming European Union citizens among Jews in Israel, as well as in the United States and Canada. One of the numerous reasons is that individuals can keep their native country’s passport and different nationality while simultaneously enjoying the privileges of dual citizenship.

If obtaining an Austrian passport through grandparents is not an option, you can examine alternative options, such as citizenship through birth.

Details of Austrian citizenship for (descendants of) Nazi persecution victims

This declaration can be lodged with your local Austrian diplomatic representation (Austrian Embassy or Consulate General) by submitting a declaration form together with the required papers. The following people qualify:

If the country of citizenship of the non-Austrian parent also provides for jus sanguinis (such as Austria), the child will have dual citizenship.

According Section 7 of the State Citizenship Act in Austrian law, when a child becomes an adult, he or she is not required to choose between Austrian and the other nationality (they can keep a second citizenship); nevertheless, the other state may force such a choice.

Is it possible to obtain an Austrian passport if one of my grandmothers was Austrian?

You cannot obtain Austrian citizenship just through your grandparents. However, if your grandmother (or grandfather) lived in Austria proper between 1933 and 1955, even though you were born in successor states of the former Austro-Hungarian monarchy, and was persecuted by the dictatorship, you are entitled to Austrian citizenship. To obtain Austrian nationality through grandparents, supporting documentation in the form of official documents is required.

BowTiedMara is paving the mobility asset highway for the Sovereign Individual and writes about mobility options in the Digital Age and Latin American history on Substack and SovSpot.com. You can also contact Mara directly on Twitter.
PrevPreviousFrench citizenship by descent
NextBulgarian citizenship by descentNext
Get The Latest Updates